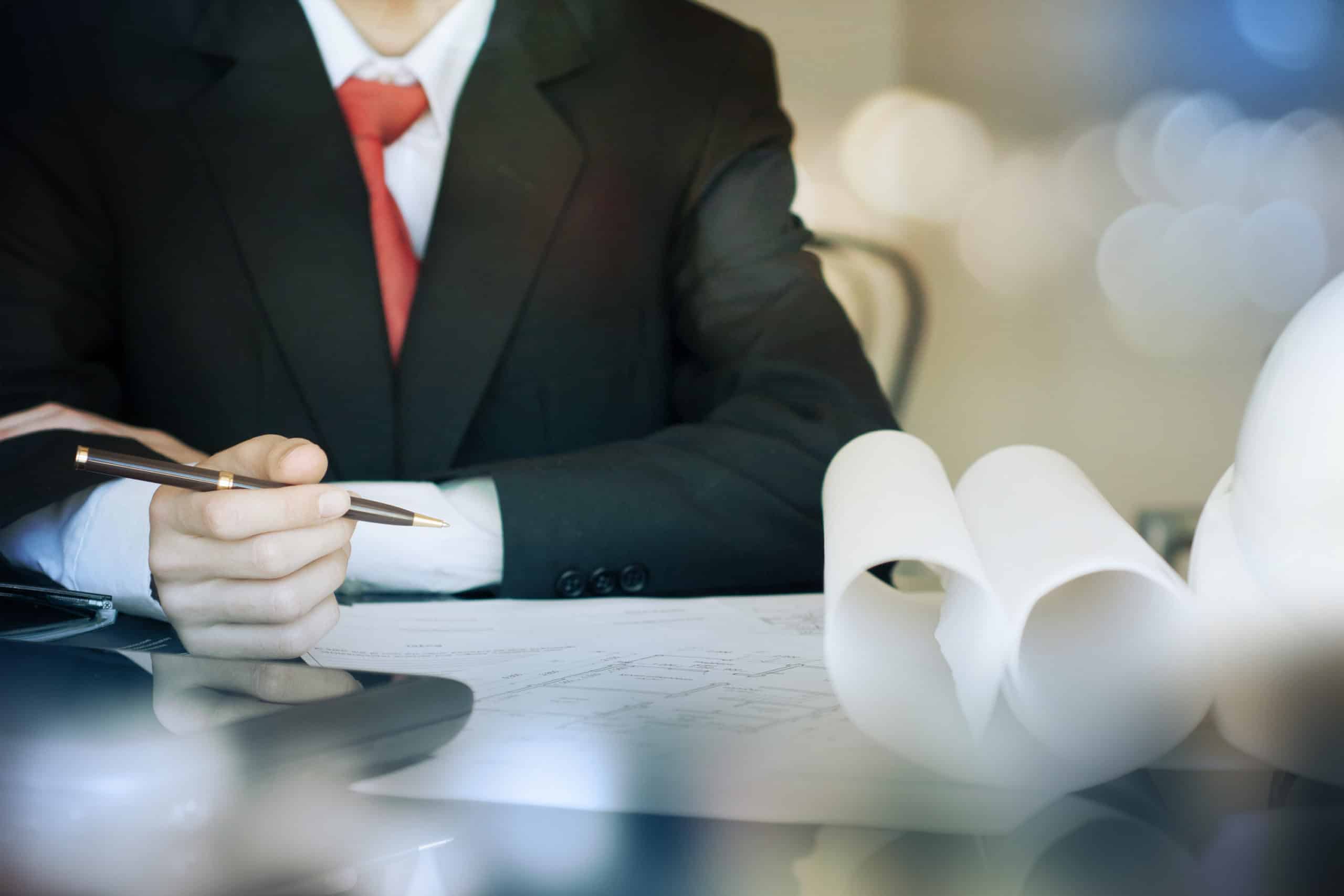 The court interpreted the statute: a loan is the creation of debt by a lender’s payment of or agreement to pay money to the consumer.

The litigation, which began after unrelated parties requested the office of the Colorado UCCC to issue an opinion letter on whether the businesses at issue required a special license.

The tort plaintiffs are loaned no more than $1,500 with restrictions not to use on the pending legal claims. The purpose of the funds is for plaintiffs to cover personal expenses while the case is pending.

The plaintiffs would not be responsible any shortfalls at the conclusion of the litigation, nor would the plaintiff pay if there was no recovery. However, the money was loaned with interest. When the case concluded, plaintiff would pay the amount loaned, a multiplier, and application and administration fees.

These advances were essentially short-term loans, and the length of the case increased the plaintiffs repayment. The court agreed with the appeals court that “the transactions created debt, or an obligation to repay, that grows with the passage of time.”

In each defendant’s agreement, the plaintiff maintained all control over the litigation proceedings.

The differences were time for repayment, multipliers, and the specific language of the agreement. For example, Oasis required plaintiffs to sign a “Purchase Agreement.” It allowed plaintiffs to repay within six months, with additional fees. As the “Purchaser” the plaintiff agreed to assign Oasis any future proceeds from pending litigation. Oasis also requested financial information such as a credit report.

Law Cash’s agreement was titled “Lawsuit Investment Agreement.” The loan was described as a security interest and as a lien in litigation proceeds with a payoff schedule.

The opinion letter issued in April 2010 stated the advances were loans similar to loans issued to taxpayers in anticipation of federal and state tax refunds. The taxpayer assigned their refunds in return for an immediate lump sum of cash.

In the current proceeding, the LawCash and Oasis attempted to classify the agreements as sales and assignment of assets because the agreements stated the transaction was not a loan. The state argued although the plaintiffs were not required to pay back any deficiencies, future proceeds secured the loan and it included high interest rates.

The court interpreted the UCCC directly: a loan is the creation of debt by a lender’s payment of or agreement to pay money to the consumer. The court further defined debt as described under the code. Based on the definition, the court agreed that the Administrator's findings were correct and the transactions mirrored the elements of a consumer loan.

Additionally, the court disagreed that the transactions were not loans because the repayment did not exceed recoveries. Both companies investigated the plaintiff’s claims prior to issuing a loan. In the normal course of business, the companies expected full repayment of the loan and generally received that.

Ultimately the court's decision rested on the fact that the UCCC definition of a loan, debt, increasing amount of repayment, and the creation of debt for the plaintiffs.