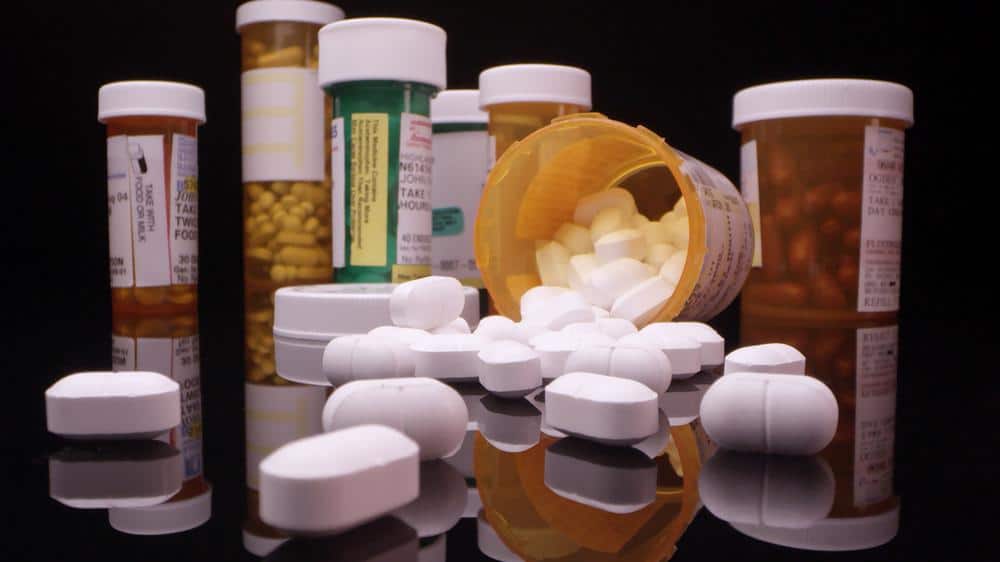 In a lawsuit in state court, the cities and counties accused the distributors of fueling the opioid epidemic. The companies are AmerisourceBergen, Cardinal Health and McKesson.

The funds will be distributed over 12 years.

“This is a monumental settlement for the state of West Virginia, and it’s been a battle that’s been waged by a lot of families, a lot of communities,” Wheeling attorney Bob Fitzsimmons told news outlets. “A lot of bad things have happened as a result of the opioid epidemic.”