Lumosity "Brain Training" Game Gets Drained by the FTC 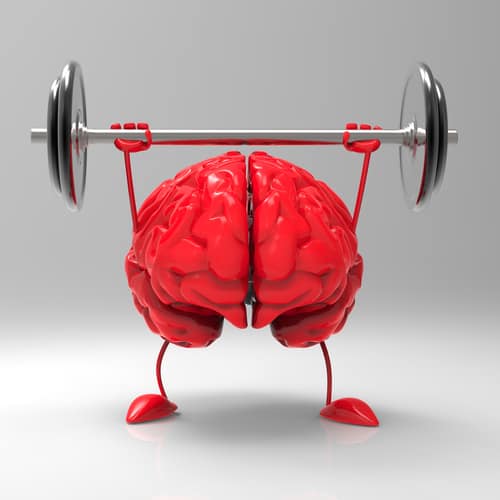 The FTC alleged that Lumosity advertised false and unsubstantiated claims to improve work, school and athletic performance, treat “age-related decline in memory or other cognitive” impairments such as dementia and Alzheimer’s disease, and that it reduced cognitive impairment caused by Turner Syndrome, PTSD, and ADHD.

The order imposed a $50 million judgement, but required only $2 million.  The court suspended the remainder after reviewing Lumosity’s financial statements and tax returns from 2012, 2013 and 2014.  The order also required Lumosity to provide timely notice to all subscribers that clearly and conspicuously displays a one-step process to cancel an auto-renewal account.

The court also imposed a compliance monitoring provision, requiring Lumosity to maintain all records and any human clinical testing and report to the Commission for 10 years.

Lumosity had been highly advertised on TV, radio, and streaming online advertisements.  It was also marketed through emails, social media, and other websites and used Google AdWords to increase traffic to its website.  The company purchased hundreds of keywords related to memory, cognition, dementia, and Alzheimer’s disease, according to the FTC complaint.

“Lumosity preyed on consumers’ fears about age-related cognitive decline, suggesting their games could stave off memory loss, dementia, and even Alzheimer’s disease,” said Jessica Rich, Director of the FTC’s Bureau of Consumer Protection.  “But Lumosity simply did not have the science to back up its ads.”