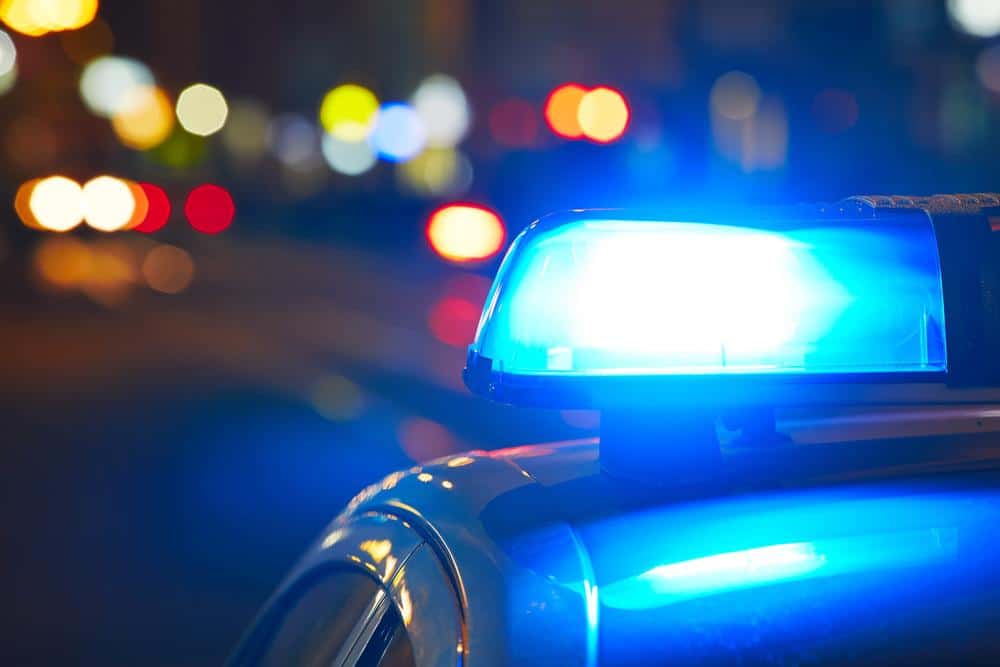 Lawyers for Randy Cox, a Black man who was paralyzed from the chest down in June when a police van without seat belts braked suddenly, filed a $100 million lawsuit Tuesday against the city of New Haven, Connecticut.

Cox, 36, was being driven to a police station in the city June 19 for processing on a weapons charge when the driver braked hard, apparently to avoid a collision, causing Cox to fly headfirst into the wall of the van, police said.

Civil rights attorney Ben Crump said Cox’s legal team is still in talks with the city but filed a federal negligence lawsuit Tuesday in U.S. District Court to make sure Cox is compensated for his suffering.