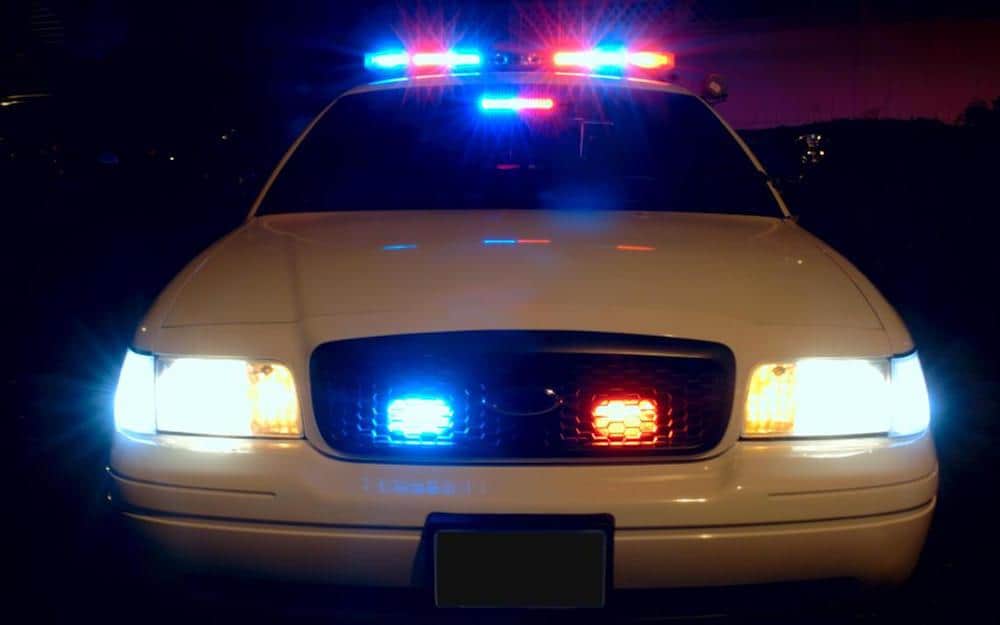 Kameron Boudin sued the county earlier this year, alleging that Otter Tail County sheriff's deputy Jeremias "J.J." Krupich punched Boudin several times in the face and forehead while Boudin was lying on his back during a December 2018 incident, restrained by Krupich. The suit said Krupich's actions led to a serious brain injury, mental health problems and other significant physical trauma.

The money will be paid by the Minnesota County Intergovernmental Trust, which provides insurance for counties and associated public entities. The county's liability limit was $2 million.

Read the source article at INFORUM