Manafort's lawyers back in court 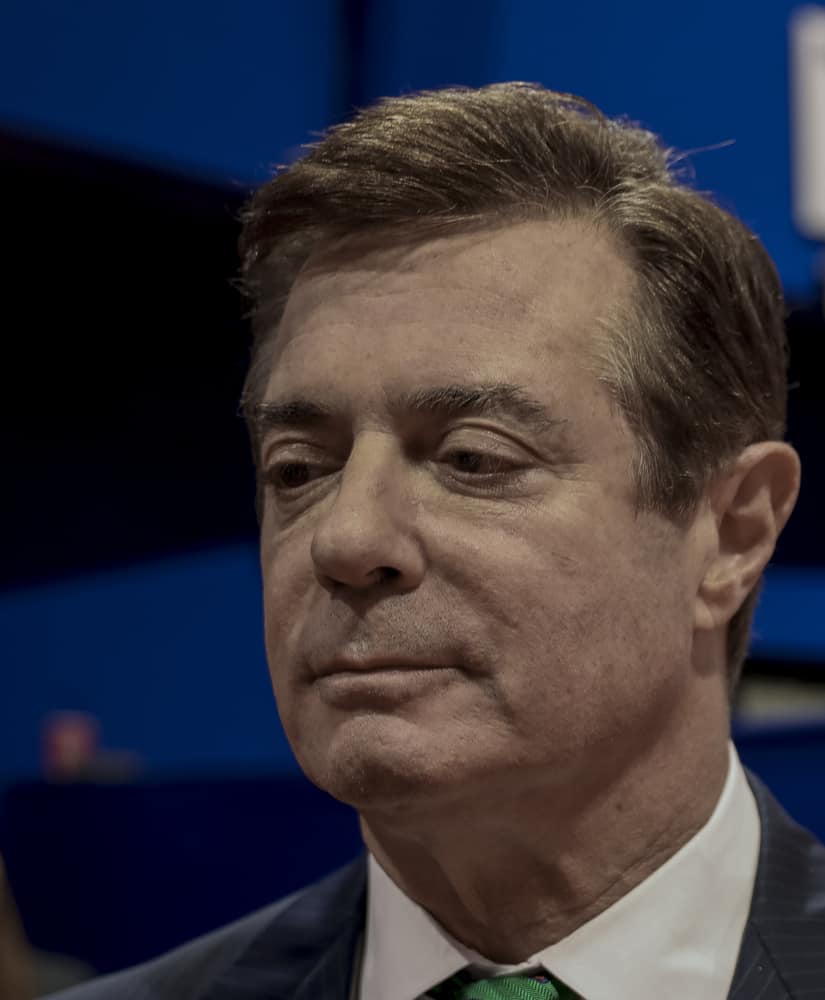 Attorneys for former Trump campaign manager Paul Manafort will be back in court, one week after he was found guilty on eight counts. Manafort faces a second trial in Washington, DC that's set to start September 17. While Manafort awaits sentencing on the earlier convictions, he won't be appearing in court this time. CNN reports his lawyers will be arguing against asking potential jurors whether they voted in the 2016 election. Manafort faces seven criminal charges in the upcoming trial. Then on Wednesday, prosecutors will state whether they intend to seek another trial on the ten charges in which the jury couldn't reach a verdict.