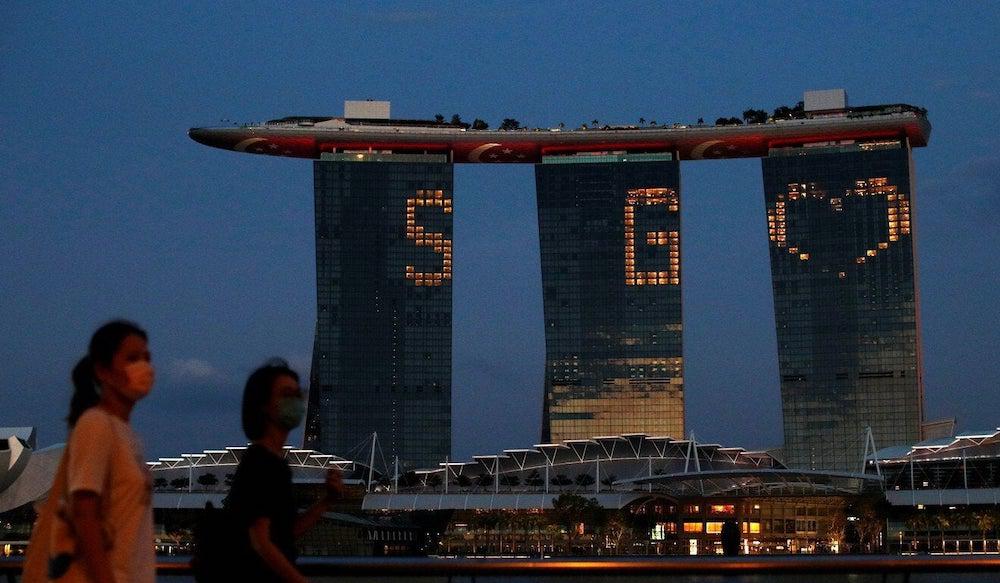 Marina Bay Sands Pte., the holding company for the Singapore integrated resort of the same name operated by Las Vegas Sands (NYSE:LVS), is settling a lawsuit with a disgruntled gambler for $6.5 million.

Last year, Wang Xi, a Chinese gambler, sued Marina Bay Sands, claiming the operators moved money from his house account to those of other patrons without his permission. Wang sought the equivalent of S$9.1 million (Singapore dollars), which converts to $6.5 million based on current exchange rates.

Wang said the non-authorized transfers took place in 2015 and his litigation against the gaming company compelled local authorities to look into Sands’ protocols pertaining to house accounts.

There is a ‘non-admission’ of liability from both sides as part of the settlement,” reports Bloomberg, citing an unidentified source.

Read the source article at Casino.org