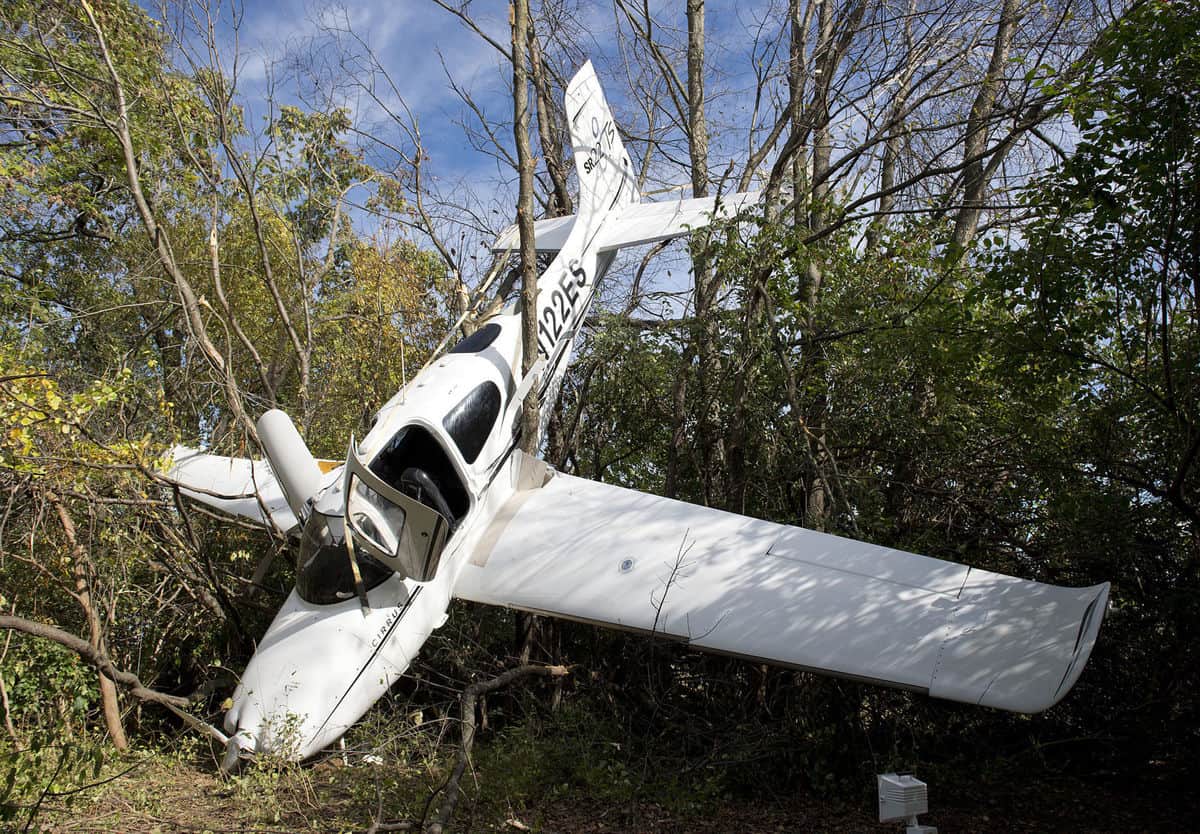 A jury in Maryland awarded a total of $17 million to the families of helicopter pilots killed in a midair collision in Frederick, MD, in 2014.

The families of Christopher Parsons, 29, of Westminster, recovered $5 million and the family of William Jenkins, 47, of Morrison, Colorado, recovered $12 million for the fatal midair crash of their helicopter and Cirrus plane on Oct. 23, 2014.

Economists working on behalf of the families estimated that Parsons would have contributed around $3.3 million to the family if he worked until age 70. They calculated the financial loss of Jenkins, president of his family business, Allegany Coal and Land, at around $4.5 million. In a second estimate that included the value of dividends from the company, the loss was as great as $12.2 million.

Parsons’ widow, told the Frederick News-Post, “The biggest thing I wanted was for my husband’s name to be cleared,” Ashlee Parsons said. “He was an amazing pilot.”