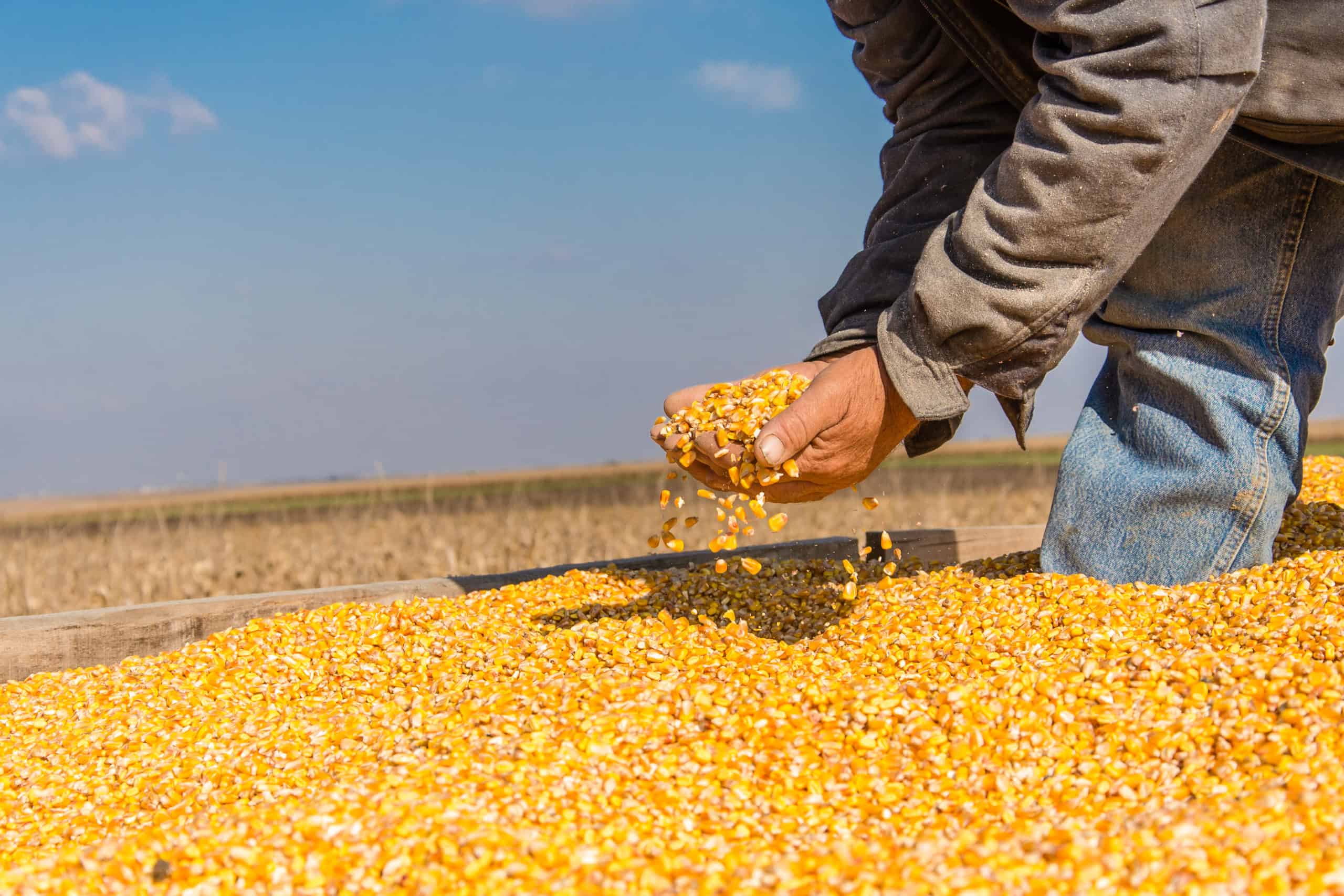 Cargill filed its suit against Syngenta Seeds in 2014, claiming the company commercialized the genetically modified seed prior to receiving import approval from a key market player, China.

The plaintiffs asserted the Syngenta has a duty of reasonable care and specifically address the time, manner, and scope of Syngenta’s efforts to commercialize the product.

Billions of dollars were lost

Cargill was joined by thousands of farmers, distributors, and supply companies in Minnesota and Louisiana. The parties claimed billions of dollars were lost due to China’s rejection of all U.S. corn produced by American farmers. The variant used in the corn seed reportedly repels certain insects.

A Cargill executive commented that Syngenta had failed to accept its share of risk associated with the genetically modified seed. Syngenta’s original response to the lawsuit was the company followed all regulatory and legal requirements associated with the product.

The Kansas federal judge stated Syngenta owed the corn industry members a duty to restrict the timing and manner of the products release to avoid the level of economic harm.

Syngenta has argued it is being held liable for the economic harm to industry players simply because they are interconnected by the industry itself. However, the plaintiffs argued Syngenta was aware of the potential harm from releasing the product.

Parties to the suit claim the product release cost the industry up to $3 billion dollars because of the rejection and seizure of shipping containers carrying the genetically modified corn.