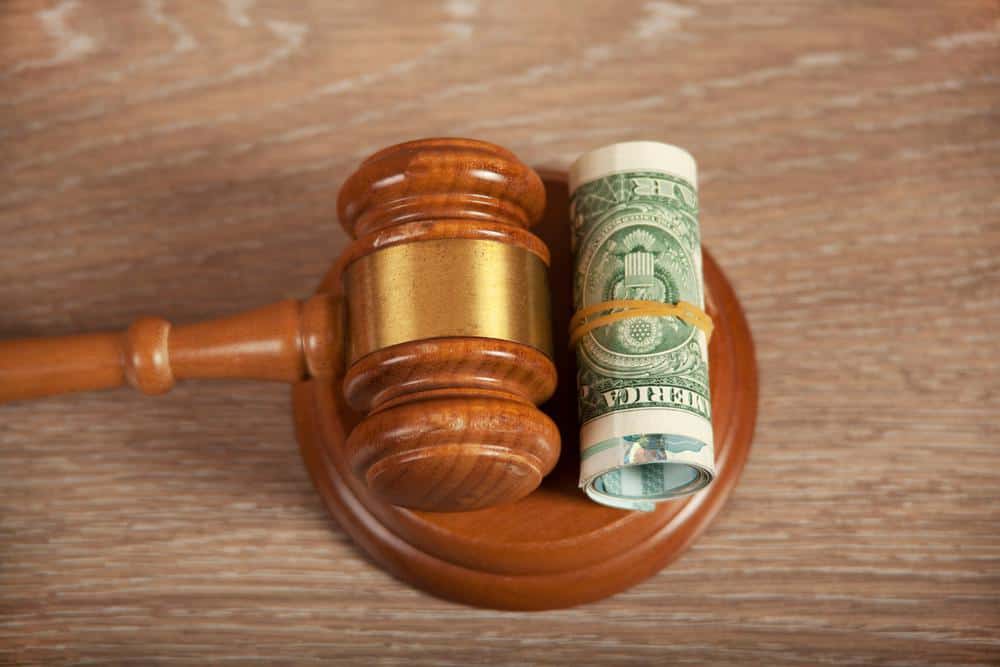 Roughly 31,000 defendants who had criminal convictions vacated in the wake of a massive state drug lab scandal are poised to split about $14 million in settlement payments under a new agreement between their lawyers and Attorney General Maura Healey.

Healey’s team and attorneys representing defendants whose convictions were based in part on now-discredited evidence produced by a pair of disgraced state chemists on Wednesday filed a proposed settlement that would require Massachusetts to reimburse legal costs tied to convictions lifted in connection with wrongdoing by state chemists.

Each person who qualifies under the class action settlement, which still needs to be approved by a judge, would receive a minimum of $150. Some could get more than $1,000 after paying that much in fees for probation, parole, GPS monitoring, drug analysis, and other conviction-associated costs.

Read the source article at fallriverreporter.com