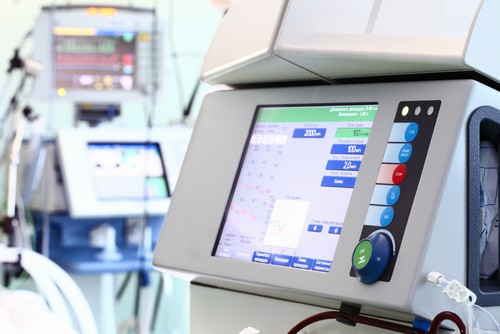 Medical device manufacturer Neurovision Medical has won a $30 million intellectual property lawsuit in federal court against a rival start-up, NuVasive.  The verdict was reached April 3 after a five-day trial in the US District Court for the Central District of California.