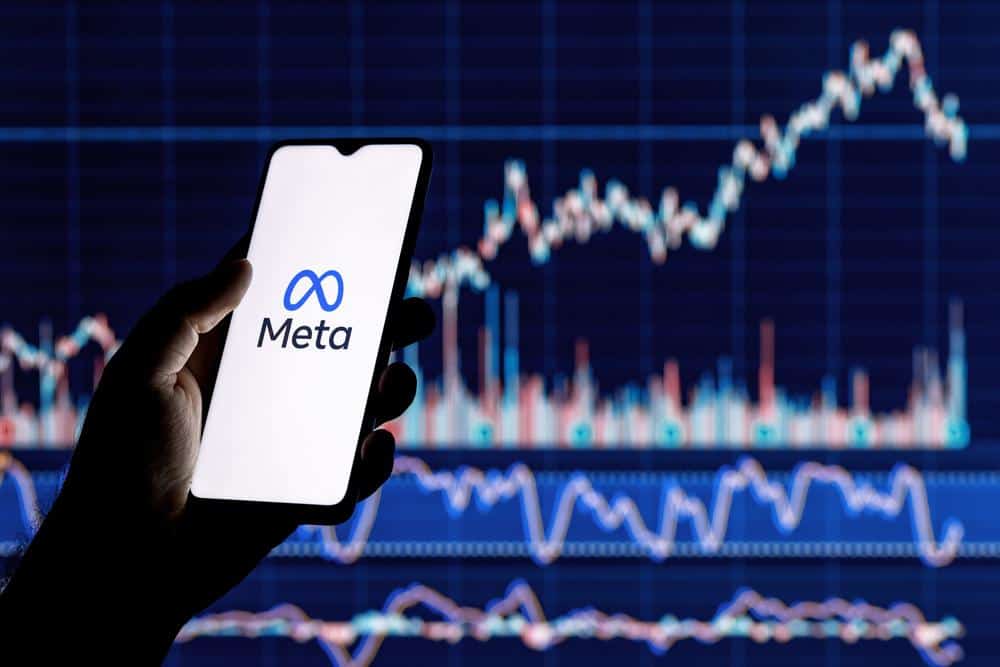 Meta Platforms Inc reached a $37.5 million settlement of a lawsuit accusing the parent of Facebook of violating users’ privacy by tracking their movements through their smartphones without permission.

A preliminary settlement of the proposed class action was filed on Monday in San Francisco federal court, and requires a judge’s approval.

It resolved claims that Facebook violated California law and its own privacy policy by gathering data from users who turned off Location Services on their mobile devices.

The users said that while they did not want to share their locations with Facebook, the company nevertheless inferred where they were from their IP (internet protocol) addresses, and used that information to send them targeted advertising.