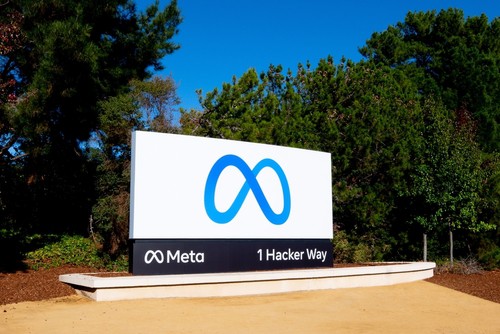 Facebook parent Meta has agreed to pay $725 million to settle a class action lawsuit that claimed the social media giant gave third parties access to user data without their consent.

It is the “largest recovery ever achieved in a data privacy class action and the most Facebook has ever paid to resolve a private class action,” Keller Rohrback L.L.P, the law firm representing the plaintiffs, said in a court filing late Thursday announcing the settlement.

The class action lawsuit was prompted in 2018 after Facebook disclosed that the information of 87 million users was improperly shared with Cambridge Analytica, a consultancy firm linked to former President Donald Trump’s 2016 election campaign.