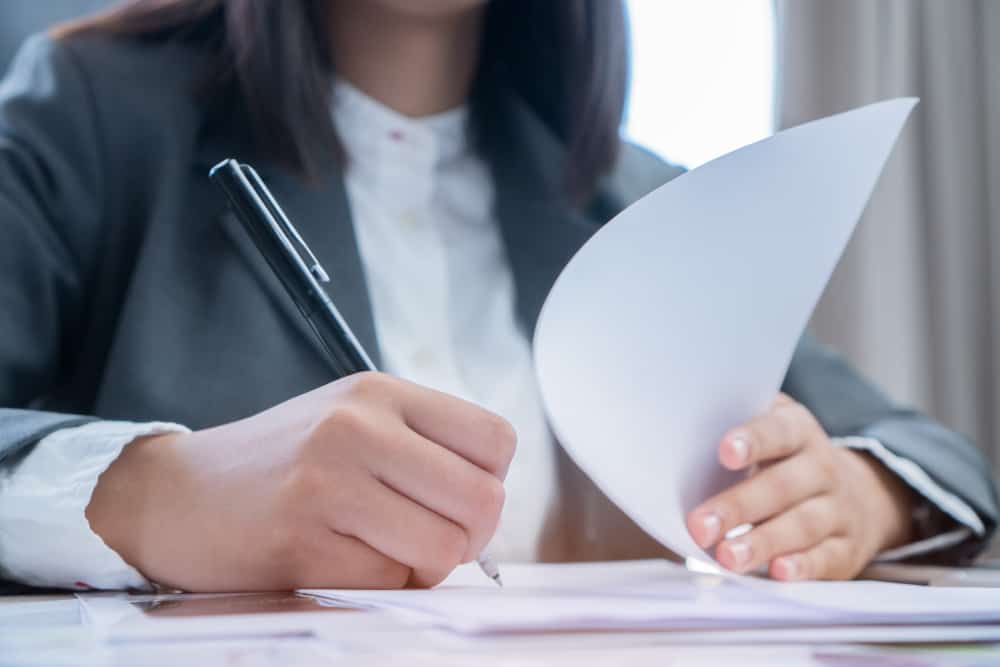 “This settlement honors my commitment to ensure those falsely accused by their government receive fair compensation for their suffering,” Nessel said in a statement. “All legal issues relative to the case have been decided and it is time to put this to rest and deliver this meaningful resolution to those Michigan residents who were harmed by this error.”