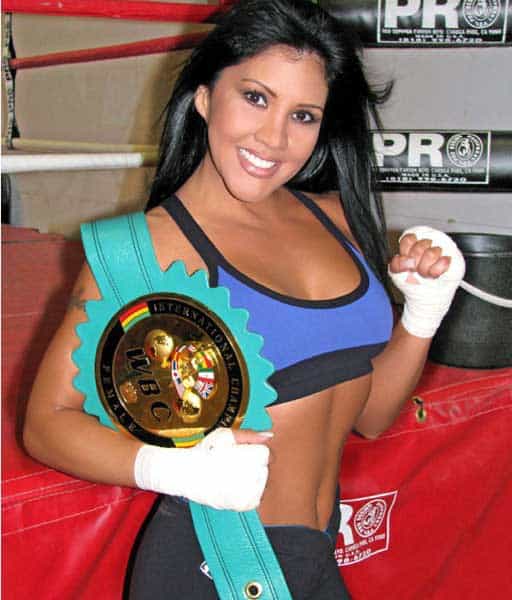 Preventable mistakes in medical care are the third leading cause of death in America, according to the Journal of Patient Safety. “More than 400,000 people die every year in America's hospitals from infections, inappropriate treatment, botched procedures, and other preventable mistakes,” says Deirdre Gilbert, National Director of NMMAA.

“We are working to alert the public to this dangerous and unacceptable situation. We need to end negligent care, eliminate medical mistakes and support the many who have been injured and the families of those who have lost loved ones," said Deirdre Dickson-Gilbert, founder of the National Association for Medical Malpractice Victims, Inc. "We are so pleased to have Mia on board to help advocate and educate on the importance of mental health and the devastating effects of medical malpractice."

Through a series of social media and public relations efforts, Mia St. John will petition for awareness of medical malpractice and the importance of accountability and patient safety.

Mia is an international world-class athlete, mental health advocate. She is:

Mia has made appearances on Jay Leno, Conan O’Brien, Good Morning America, Entertainment Tonight, Extra, TMZ, E and countless others. She has played herself on TV Shows and has her own PlayStation game by EA Sport. Mia signed with Don King and stayed with him for a year and a half and later signed with his rival Bob Arum of Top Rank, where she spent four years opening for all of Oscar De La Hoya’s major fights.

She has hosted for networks such as Fox Sports Net, ESPN Deportes and commentating for PPV fights. She has fought all over the world, including Beijing, China, where she won her IBA Championship. After accumulating an unheard of boxing record of nearly 60 pro fights she finally fulfilled her dream and became the WBC International Boxing Champion of the World.

Julian St. John was 24 when he died of undetermined causes.

Why Mia Joined This Campaign

Julian was found with a plastic bag over his head. The Huffington Post noted that Julian had been diagnosed with schizophrenia at the age of 18. According to medical records, Julian was found immediately and response was immediate, yet the incident report of emergency responders says it was almost 30 minutes later.

"The lack of care and the deliberate actions to cover-up are the reasons for her fight. Mia understands the effects of mental illness for she too suffered with obsessive --compulsive disorder, but Mia understands that this campaign is not only the battle for justice for her son’s death, but for those struggling for justice in the careless purloining of those who never had a voice," Dickson-Gilbert says. Mia states that she “Will Fight until Her Last Breath.”

The Partnership for Knockout Medical Malpractice is a coalition of the leading organizations in the field of medical errors. The partnership is committed to call attention to medical malpractice, enforce transparency and to help raise public consciousness. "Together we want to empower those who struggle silently and alone. We want to raise our voices as a singular voice and fight back against the absence of information and silence on the impact of medical malpractice," Dickson-Gilbert says.

The National Medical Malpractice Advocacy Association (www.nmmaa.org) is a non-profit organization that aims to spread awareness of the devastating effects of medical malpractice, to educate communities about the value of human life, and to provide emotional and advocacy support to victims and their families. NMMAA worked to have Medical Malpractice Month be recognized in July, in the City of Houston and Philadelphia, and by Congress in 2015. For more information, please visit www.nmmaa.org and www.facebook.com/nmmaa.