Michael Avenatti charged with trying to extort $20M from Nike 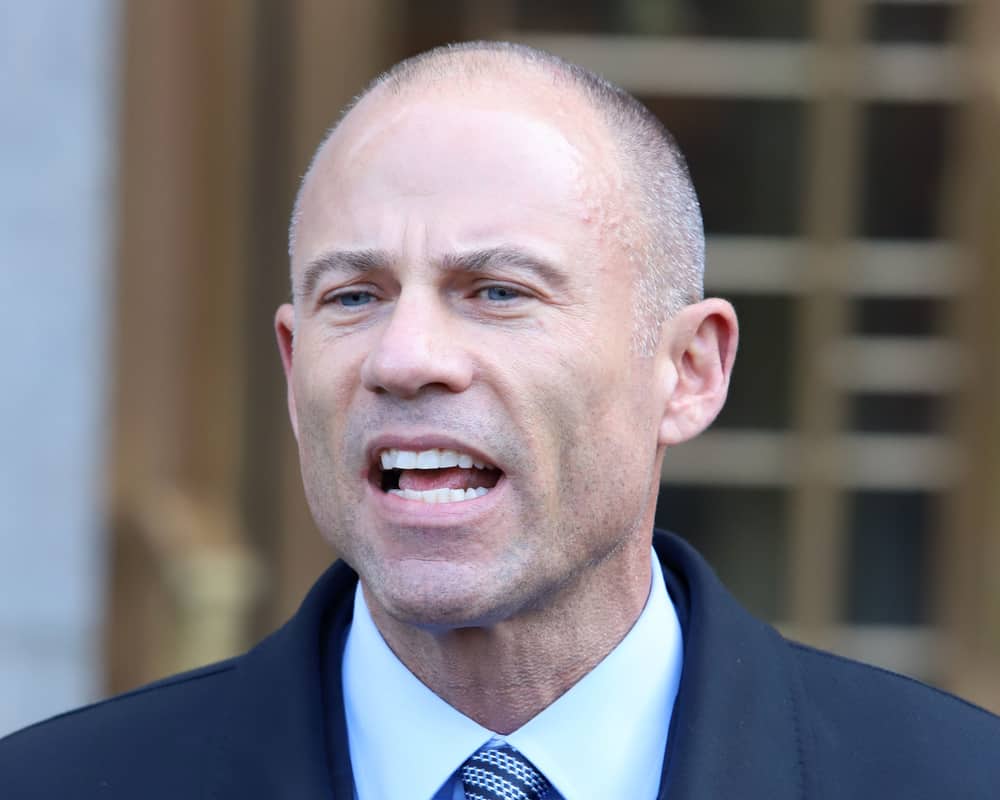 Federal agents arrested attorney Michael Avenatti Monday on charges from separate cases in New York and California, including allegedly attempting to extort $20 million from Nike. Federal prosecutors in Los Angeles charged Avenatti with two felony counts of wire fraud and mail fraud related to embezzling a client's money to pay his own expenses and using fake tax returns to defraud a bank. According to The Daily Beast, Avenatti allegedly used $1.6 million of a client's settlement for himself. CNBC reports Avenatti allegedly defrauded a Mississippi bank by submitting falsified tax returns to secure loans totalling $4.1 million. Above the Law says this charge may be more problematic for Avenatti than the Nike case. Another report on CNBC says prosecutors have Avenatti on tape. Meanwhile, HuffPost reports that Nike attorneys contacted the US Attorney's office on March 19 that Avenatti was threatening to extort the company for up to $25 million. HuffPost has a copy of the indictment from the Southern District of New York. Avenatti formerly represented adult film star Stormy Daniels over a hush money payment paid to her after an alleged affair with President Trump. Daniels says she's "saddened but not shocked" at news of Avenatti's arrest. Avenatti is free on $300,000 bail, says CNN.