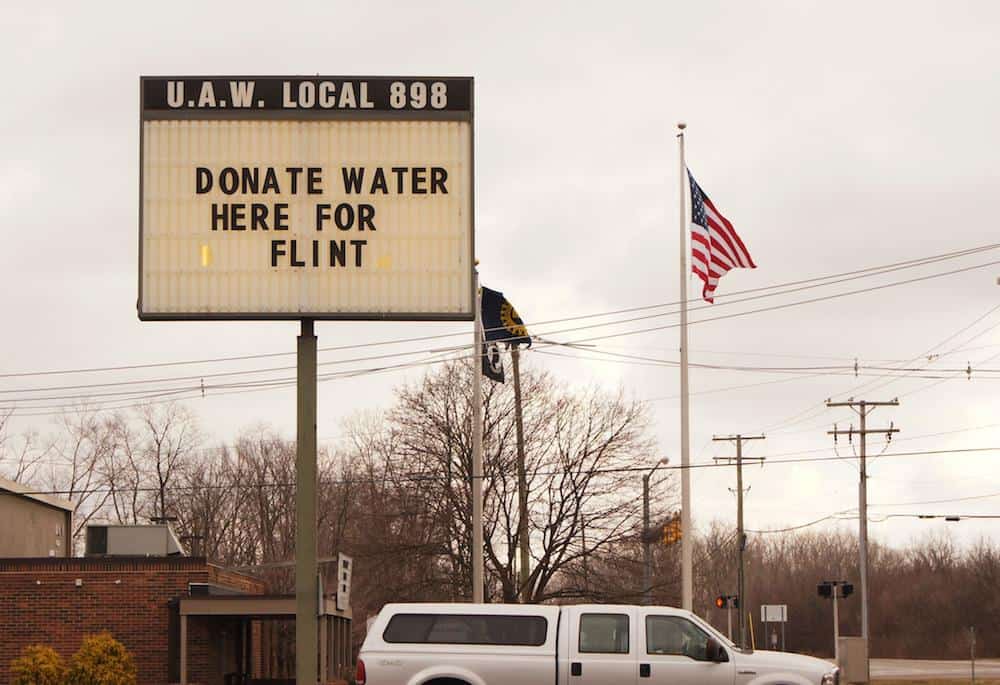 FLINT, Michigan, August 23, 2020 (ENS) – The State of Michigan has agreed to a $600 million settlement of civil lawsuits brought against the state by residents of the city of Flint after the source of the city’s water supply was switched from clean Lake Huron to the tainted Flint River on April 25, 2014. The majority of the money will be going to settle claims filed on behalf of children exposed to toxics, said Michigan Attorney General Dana Nessel.

Nessel announced today that the settlement has been agreed to by the state parties and the plaintiffs’ legal counsel following more than 18 months of negotiations.

“This settlement focuses on the children and the future of Flint, and the state will do all it can to make this a step forward in the healing process for one of Michigan’s most resilient cities,” Nessel said. “Ultimately, by reaching this agreement, I hope we can begin the process of closing one of the most difficult chapters in our state’s history and writing a new one that starts with a government that works on behalf of all of its people.”

Read the source article at | ENS