Microsoft Liable for $2M for Retaliation Against Top Salesman 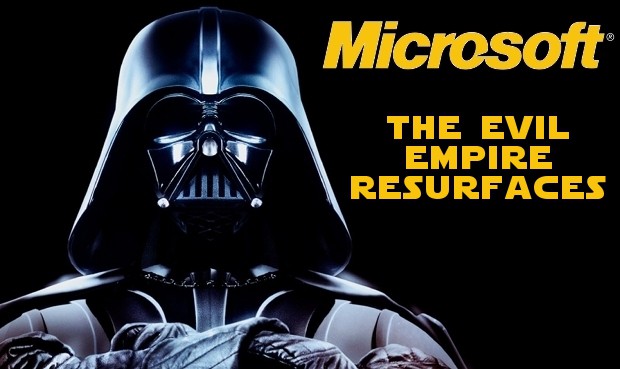 Capping a notorious employment discrimination case, the presiding judge issued a final judgment in a case where a jury found that Microsoft and key management had engaged in a vendetta against one of its top salesmen, Michael Mercieca, that led to his constructive discharge.

“Microsoft Corporation was found guilty in May 2014 by jury in a 12 to 0 decision. They remain guilty today, tomorrow and in perpetuity for egregious acts against me and racist comments by their executive that led to the retaliation and the vendetta resulting in my firing,” said Michael Mercieca.

Jurors originally awarded Mercieca more than $11 million against Microsoft, but Judge Sulak was forced to cut more than $9 million from the award under a state tort reform law that sets a $300,000 cap on compensatory and punitive damage awards.

Read our continuing coverage of this case:

The jury found that Mercieca was targeted after filing a discrimination complaint, as well as alerting senior management, including the company CEO at the time, Steve Ballmer, about “egregious sexist and racist comments” made in public and emails by Microsoft Vice President Eddie O’Brien.

The Microsoft executive made chilling remarks about the Japanese days after tsunami killed 20,000 people in 2011. “I would have zero pity for Japan; I would throw them right under the bus and create another tsunami if I  have to.”

According to the legal filings -- see Final Petition in Mercieca v. Microsoft -- Microsoft did not fully investigate the incident, but chose to engage in a two-year long retaliation against Mercieca, in which he was given the most negative performance reviews he had ever received, although he had exceeded sales targets 11 consecutive quarters.

Microsoft managers lied about him to his clients, marginalized him within the company, intimidated him, defamed him, falsely charged him with sexual harassment and subsequently terminated his employment, according to plaintiff's lawyer Attorney Paul T. Morin. Eddie Obrien, who allegedly made the racist comments, was subsequently promoted to a position with responsibility for emerging markets

"Rather than do the right thing, the management team went after Michael by getting a female employee to file a sexual harassment complaint and a complaint of retaliation against him. What could possibly be more cynical than to go after an employee trying to rid the workplace of discrimination by falsely making a claim of sexual harassment. Microsoft could have taken Mercieca’s charges seriously and disciplined the senior manager, but instead chose to engage in the worst kind of corporate bullying. The jury made the right decision and we are pleased the judge made a final judgment,” Morin said.

The court decreed that Mercieca shall be awarded: