Get Your Copy of Mike Papantonio's New Book: Law and Disorder 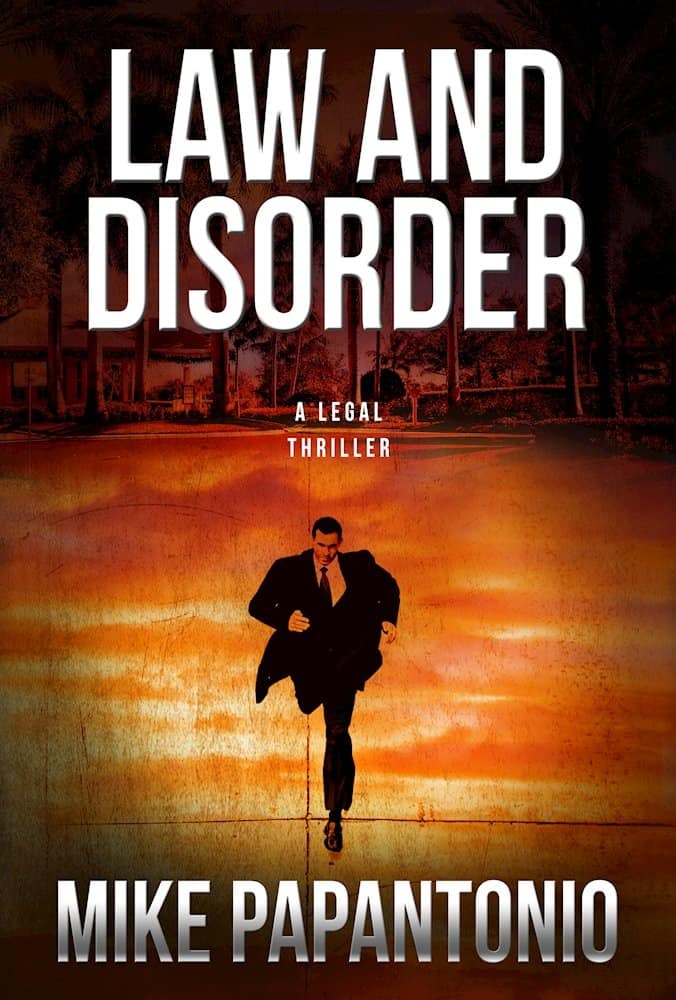 "The multidimensional brillance of Mike Papantonio shines brightly through this can't-put-it-down legal thriller. For a deep dive into law and politics, power and those who fight it, and the very human conflicts that drive and tear at us all, read Law and Disorder!" - Thom Hartmann, syndicated radio host

Billionaires funding litigation, partisan judges ruling personal politics instead of the law, a reckless media seeding innuendo-filled stories — it could all be pulled from today’s headlines.

Synopsis. Nick “Deke” Deketomis is a principled, smart legal strategist, and OK, so he has a temper. He grew up dirt poor and rebellious in foster homes and then proved naysayers wrong by becoming a nationally known, respected, high-profile trial lawyer who gives voice to the voiceless. Now it looks like his history of rubbing people and the press the wrong way is catching up with him. Fighting the trials of his life, his family is threatened, and he appears cornered by a system working against him.

"Pap has a natural ability to weave necessary social and political awareness in an active, intelligent, and engaging story. I'm hooked. I'm waiting for the next one." - Mark M. O'Mara, criminal defense lawyer and legal analyst for CNN

"Law and Disorder is not only a legal thriller in true Grisham style, it is also an excellent window into the total dysfunction of the Justice System. I literally couldn’t put it down." - Mark Geragos, criminal defense attorney and author of Mistrial

#LawAndDisorder is available for pre-order now on Amazon or your favorite online bookseller. The book will have a national release on September 20th, 2016.
You can pre-order on Amazon, Barnes & Noble, and Powells.

In the Trial Lawyer Hall of Fame

Mike Papantono is a senior partner of Levin Papantonio, one of the largest plaintiffs’ law firms in America, that has handled thousands of cases throughout the nation involving pharmaceutical drug litigation, Florida tobacco litigation, litigation for asbestos-related health damage, securities fraud actions, and other mass tort cases. "Pap" has received dozens of multimillion dollar verdicts on behalf of victims of corporate corruption.

He is an author of four motivational books for lawyers. He is also co-author of Air America: The Playbook, a New York Times Political Best Seller.