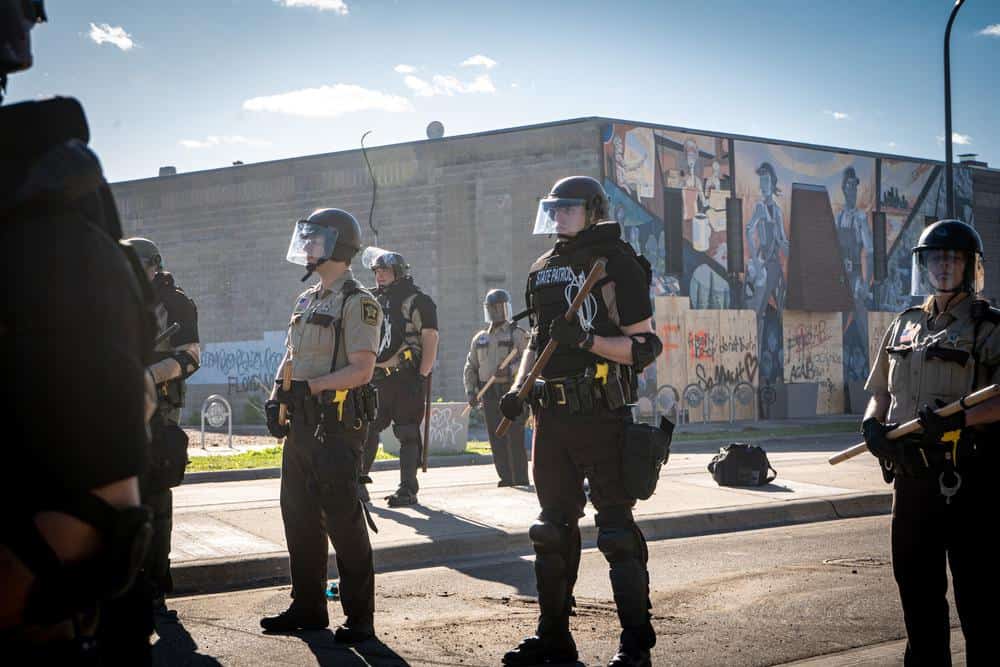 The city of Minneapolis could pay some $34 million or more in workers’ compensation claims filed by city employees since the murder of George Floyd by former police officer Derek Chauvin.

The Minneapolis City Council has approved 16 workers’ comp settlements out of 756 claims filed by city employees since Floyd’s murder, for injuries to employees sustained last year. Payouts have ranged from a low of $90,000 to a high of $250,000, according figures provided by the city finance office.

The number of claims jumped nearly 69% from 2019 to 2020, from 439 to 740 claims. City finance staff said that’s largely due to police officer claims, which rose significantly in the second half of last year, though the city did not respond to specific questions about the increase.