Minneapolis Reaches a $27M Settlement With the Family of George Floyd 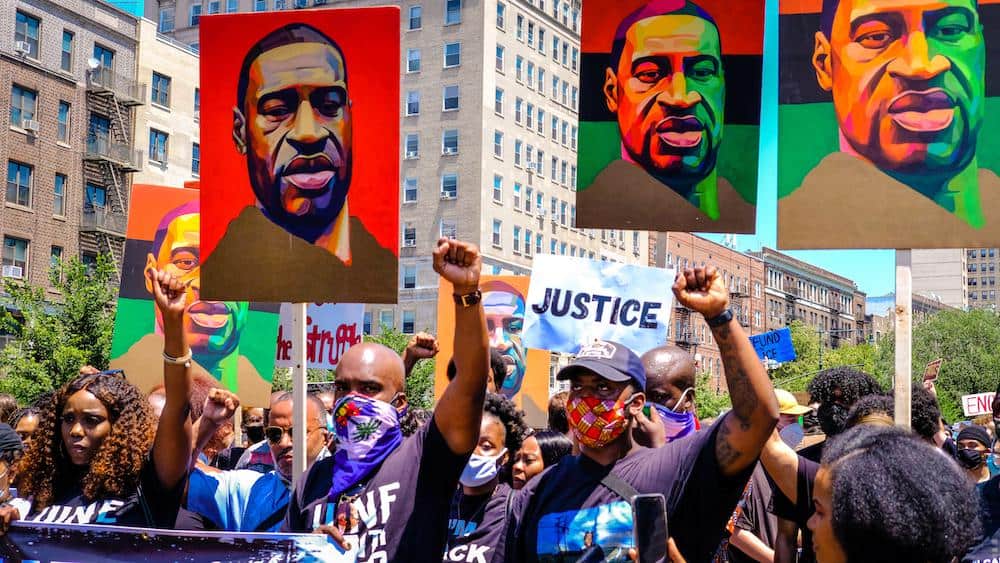 MINNEAPOLIS: The Minnesota city of Minneapolis reached a $27 million “wrongful death” settlement on Friday with the family of George Floyd, the black man who died while being arrested by a white police officer, sparking mass protests for racial justice across the United States.

Lawyers for the Floyd family said it is the “largest pre-trial settlement in a civil rights wrongful death case in US history”.

Minneapolis police officer Derek Chauvin, 44, is currently on trial facing murder and manslaughter charges for Floyd’s death, which was captured on video by bystanders and laid bare racial wounds in the United States.

Chauvin, 44, was seen in the video kneeling on the neck of the 46-year-old handcuffed Floyd for nearly nine minutes.