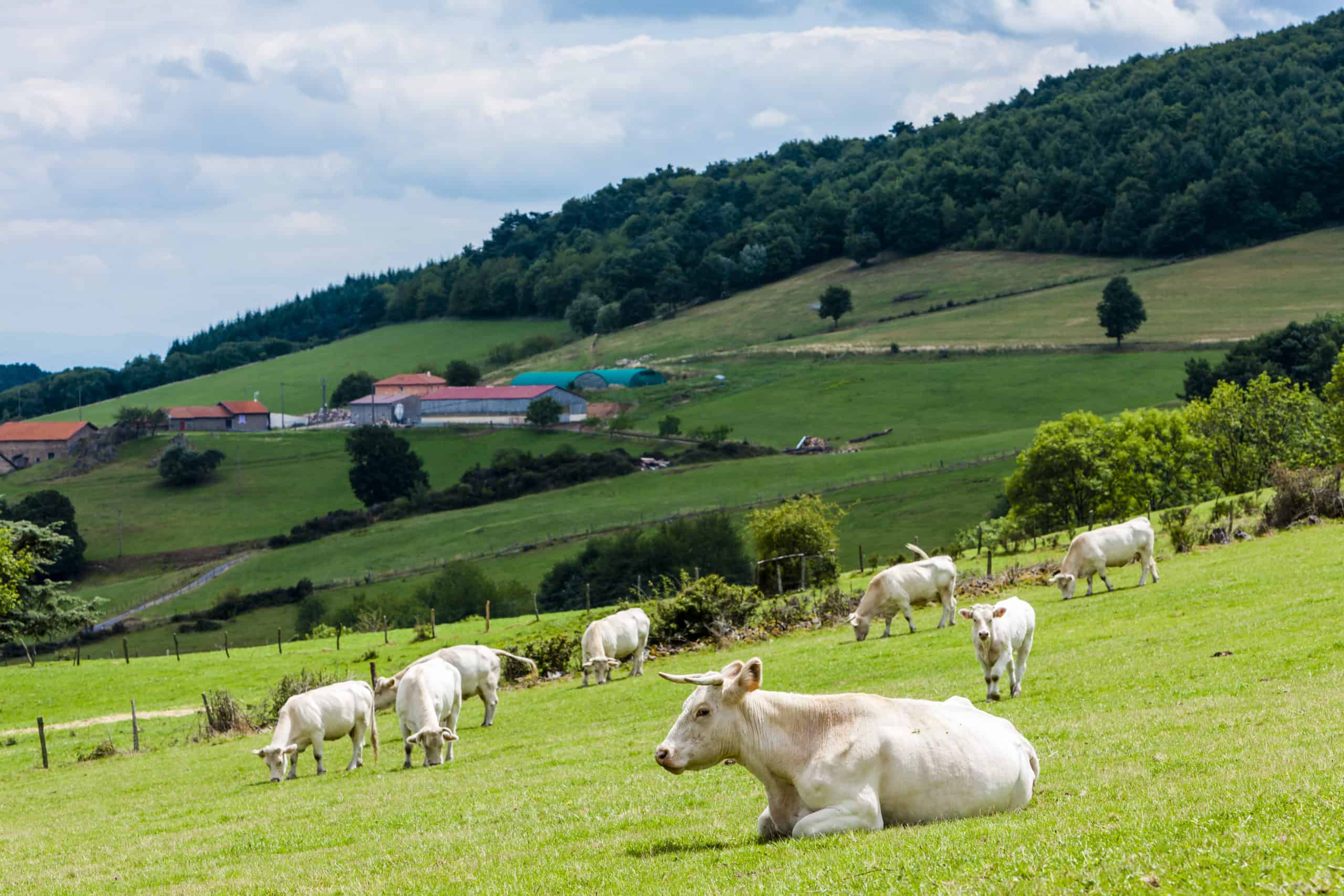 The Minnesota Court of Appeals affirmed a $9 million verdict against Crow Wing Cooperative Power and Light for dairy cows that were seriously injured from stray voltage.

The plaintiff, Randall Norman and his family operated a dairy farm from 1983 to 2012. The farm was located on 800 acres of land and employed nine people.

The issues continued over the next 18 years, which caused Norman to liquidate his business.

The electricity travelled underground, back and forth to substations scattered across the area. The stray voltage carried via the lines grounding rods.

The Normans sued Crow Wing Cooperative Power and Light for negligent delivery of electricity and nuisance that interfered with the quiet enjoyment of their property and loss of use.

After a three week trial, a jury awarded the Normans $1.5 million in nuisance damages and $4.86 million on the negligence claim.

On appeal, Crow Wing Cooperative argued six issues including that the evidence failed to establish the cows' illness accrued in 1994 and the negligence award was calculated incorrectly.

Crow Wing argued the negligence damages was based on "impermissible conjecture and speculation" because no one could testify to the existence of stray voltage before 2011. Contrary to Crow Wing's argument, there was a voltage checklist dating back to 1991, that indicated stray voltage was present on the property.

Additionally, the jury heard multiple experts who testified that the cows' health issues were consistent with voltage exposure.

Alternatively, Crow Wing argued that there was insufficient evidence to show the cows' production decreased during the 18 years. To the contrary, the Normans presented experts and personal testimony showing production rates throughout the damage period.

Viewing the evidence favorable to the jury's verdict, the court believed the jury is entitled to make inferences based on the evidence presented.

Crow Wing argued Norman received double recovery for lost profits. It is true damages should not exceed the total loss, but a jury has "wide deference to decide how much money will adequately compensate the plaintiff." Koehler v. Kline, 185 N.W.2d 539, 541(1971).

There were experts who testified extensively about the difference between milk loss and reduced feed efficiency. With the experts' testimony, the court believed the jury was presented with calculations sufficient to show the lost milk sales, increased feed cost, and overall increase in operations costs.

The court also agreed there was sufficient evidence to support the nuisance award. The Normans testified about how they cared for sick cows, which increased their labor cost. The Normans refrained from using a river on the farm for swimming and fishing for a fear of being electrocuted.