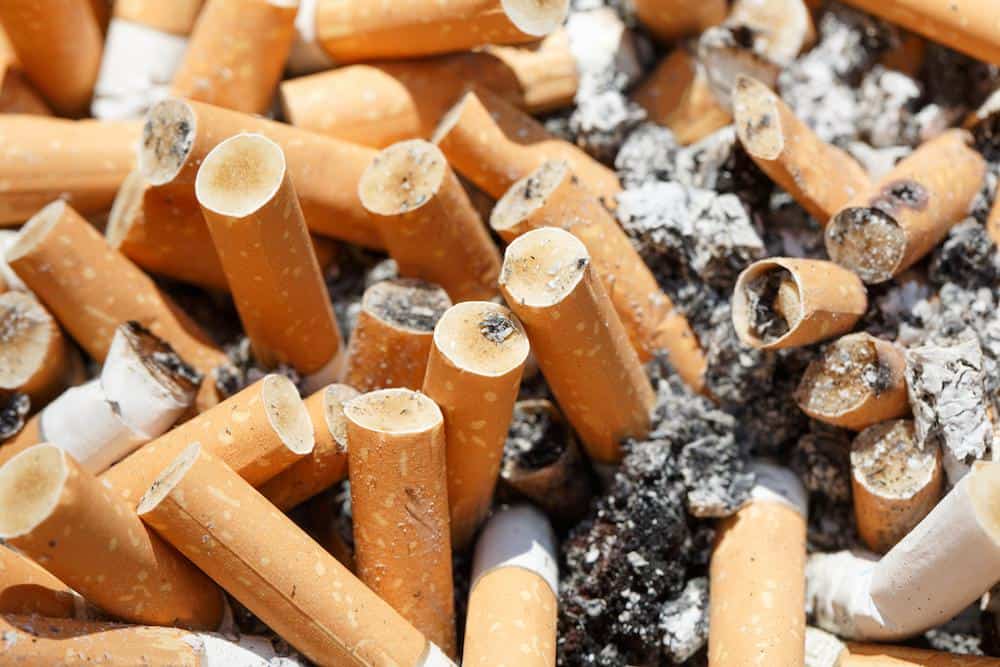 The state of Minnesota has settled its lawsuit against two major tobacco companies for an agreed-upon sum of $81 million.

"Two decades ago, Big Tobacco made a commitment to the people of Minnesota. We fought and won to make sure they keep that commitment," Ellison said. "Defending the settlement and ensuring that the settling tobacco manufacturers cannot avoid accountability by selling off cigarette brands was and will remain a high priority for this Office."

The settlement ended a lawsuit over the companies' failure to make annual payments as set under the state's 1998 tobacco agreement.