What You May Be Missing in Your Client's Insurance Policy Analysis 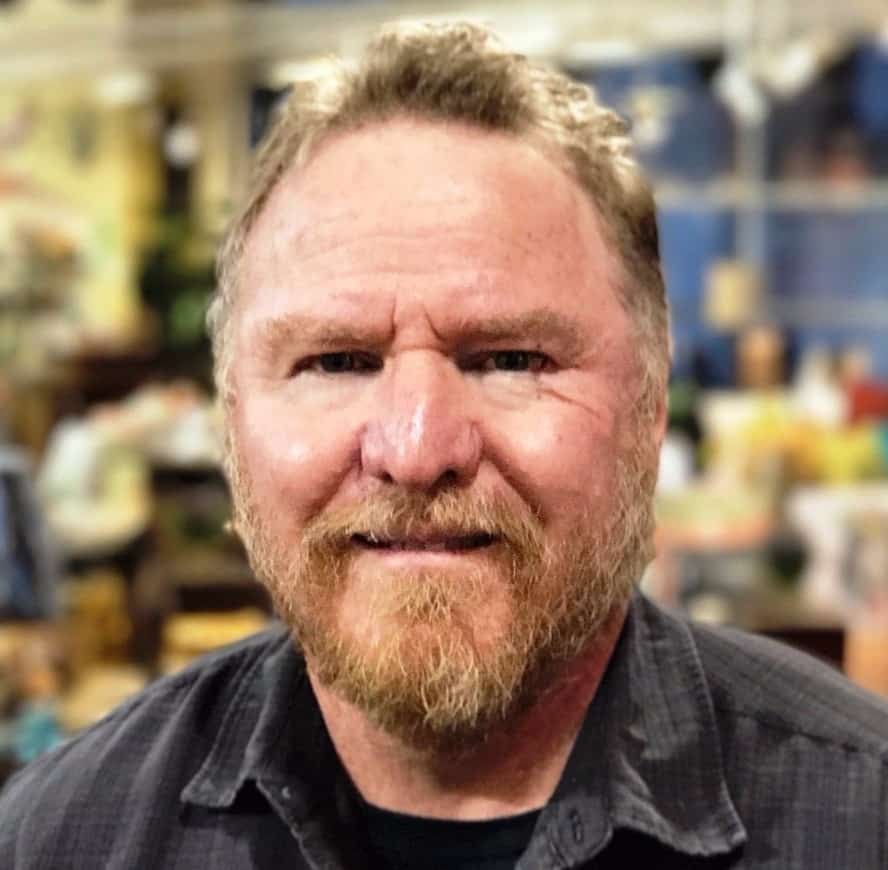 "Knowing the policy language and coverage better than the defense attorney is not a high bar to scale," says Bruce Heffner.

As an insurance regulator and as an insurance company general manager, I was often amazed at what I could only discern as an argument by a plaintiff’s attorney concerning an insurance claim. He had never bothered to read the policy or have a true of understanding of insurance.  Not only was it clear that there was not coverage, but the statutes under which an insurance company must operate contradict the very argument being made by the attorney.

A call comes from the plaintiff’s attorney alleging fault of our property insured being responsible for a fire.  I explained to him that the policyholder had no liability coverage and that the company would not be responding to a complaint.

This same attorney later called with ….  “Where is my money?”  I explained again that the policyholder did not have coverage for which the company will be assuming control of the claim or responding to a complaint.

Next argument from him:  “But he is at fault and caused the fire,” and in fact then sends a local rural volunteer fire report that confirmed that there was a fire but it had nothing else.   I explained again that his property insurance company did not cover his liability and in fact the state statutes prohibit it from writing liability coverage. I then provided him the statute chapter citations.

He calls again, very upset and that he has never heard of such a thing as a homeowners policy without a liability section, (it was not a homeowners policy, it was a dwelling policy covering only property) and he was going to report the company to the insurance department. Needless to say, the insurance department did not chastise the company for not writing what it was prohibited from writing and I do not know if the plaintiff attorney pursued an uninsured claim. I was, however, curious if this attorney ever heard of FRCP 11(b) in his practice?

Besides moving the claim along faster if you understand what the policy says and can articulate coverage for your client’s position, you won’t look like a fool and subject yourself to sanctions for filing a bogus complaint.

This is a rather long way of saying:

Think about it this way, if you don’t  think that judges write opinions at the average juror education level and insurance companies rely heavily on judicial dicta opinion in the policies, the chances of it being “readable” by the jurors is somewhat low.  What efforts did the writers take in making the judge written dicta more readable?  Judicial opinions are for the benefit of the courts and dicta is not the law. If you do the research, a plaintiff’s attorney should be able to out think and out argue the insurer if there really is coverage…that is unless you don’t want to settle as soon as possible with the insurance company.

The logic you are facing

It is the position of mutual Insurance companies that “attorneys across the country continue to pursue anti-civil justice initiatives,” chief among them first and third-party bad faith proposals in state capitols. That is, mutual insurance companies specifically oppose any attempt by trial attorneys to enact laws that would benefit the policyholder after they have had a loss, but may “endanger the economic welfare of the mutual insurer company itself.” (https://www.namic.org/issues/badFaith.asp).

The insurance company’s position is:

What they say: Tort reform is good for the policyholder because it supposedly keeps policyholder premiums lower.

What they don’t tell you: If you get injured, you will not be able to collect your full damages; it changes your constitutional right to sue the tortfeasor and is actually contrary to the “civil justice” we say we want.

What they say: If the insurance company does not have to pay for its bad faith, your premiums might be lower than if we were held accountable for our wrong actions.

What they don’t tell you: If the insurance company does not have to pay for its bad behavior and wrongly handles your claim, too bad, you as the policyholder suffer the consequences, not the company. That is what insurers mean when they talk about “civil justice.”

You are dealing with organizations that have sold a bill of goods to their policyholders based on the premise that policyholders will put up with anything if insurer’s promise that it might lead to lower insurance prices.  Because “civil justice” is argued by the insurer and because insurers run quickly to incorporate dicta into their policies, you need to introduce a dose of logic into the recovery equation for your client and not take part in any fantasy world of illogic, and explain to the jury the reality of the Insurer’s position against its insured.

Insurance companies have so bought into this argument through price alone to increase sales, that little else matters, including the truth. In fact the buzz word in insurance now is commoditization, when a product is differentiated only by price. (Selling the idea by insurance companies that insurance is fungible)  If only price matters, why then is there any advertisement on service? Have you considered that “accident forgiveness" is really nothing more than prepaying in your rates for the accident?

Insurance companies should want good state oversight. Clearly demonstrated is the non-standardization of the various states to oversee and protect its policyholders. The failure of some states to actually regulate puts the insurers in that state in jeopardy of enforcing the antitrust laws against them, held in abeyance only by true state regulation of Insurance per the McCarran–Ferguson Act, 15 U.S.C. §§ 1011-1015, passed by Congress in 1945.

The McCarran–Ferguson Act does not regulate insurance, nor does it mandate the state regulation of insurance. Section 2(b) of the Act specifies that the business of insurance is exempt from the antitrust laws only if it is regulated by the states. While I understand the logic by some insurers celebrating the lack of regulatory oversight by its state, perhaps an enterprising lawsuit demonstrating its violation of antitrust law applicable by the states' failures to truly regulate may change that attitude.

Knowing the policy language and coverage better than the defense attorney is not a high bar to scale.  Writing a complaint only in hopes to get insurance coverage within the four corners is an sign that you may be wasting your time.  If their loss is clearly covered, and you need to understand what is and is not covered, articulating a rational argument is your best basis for a quick settlement. All other things being equal, an insurer would prefer to argue coverage than damage amount.  If there is no coverage, then damages really don’t matter to them

Having started my career in insurance and then only later in life attending law school Giving a coverage opinion without first reading the policy is a great way to test your own E&O…all policies are not the same.  A wise attorney once told me that medical malpractice claims will drop once physicians stop malpracticing.   So too bad faith claims will drop once insurance companies stop acting in bad faith.

Bruce P. Heffner, Esq., CPCU, ARM-E, ARe, ASLI, CSRP, AIC, has more than  35 years of experience in the insurance-reinsurance industry, regulatory work as Deputy Commissioner and Counsel, and is a licensed attorney in Texas and Arkansas.