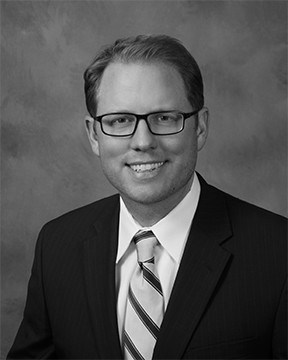 A jury in Springfield, Missouri, awarded $28,911,000 to a woman who suffered brain damage from a rare copper disorder, which a local hospital failed to diagnose. The hospital refused to conduct a full neurological exam and dismissed her symptoms as anxiety.

Emilee Williams, 24, of Springfield, had undiagnosed Wilson's disease, which causes too much copper to accumulate in the liver, brain and other vital organs. A former student-athlete, Williams today suffers paralysis, several motor and speech impairment and must be fed through a tube in her stomach.

“We hope this verdict reminds hospitals to give doctors the time to listen to their patients, listen to their families and to raise awareness for Wilson’s disease so that no one will ever have to go through what Emilee went through,” plaintiff's attorney Grant Rahmeyer of Strong-Garner-Bauer PC, told Law360.

In December 2012 Williams visited Dr. Elene Pilapil complaining of fatigue, tremors, balance problems, insomnia, difficulty concentrating crying spells and panic attacks. The doctor told her she suffered from anxiety, refused to send her for more tests, and wrote a prescription for Prozac.

Eight months later an MRI revealed she had brain damage caused by the disease. When diagnosed early, treatment can prevent the progression of Wilson's disease.