Missouri Paid Out More Than $24M for Lawsuits Last Year 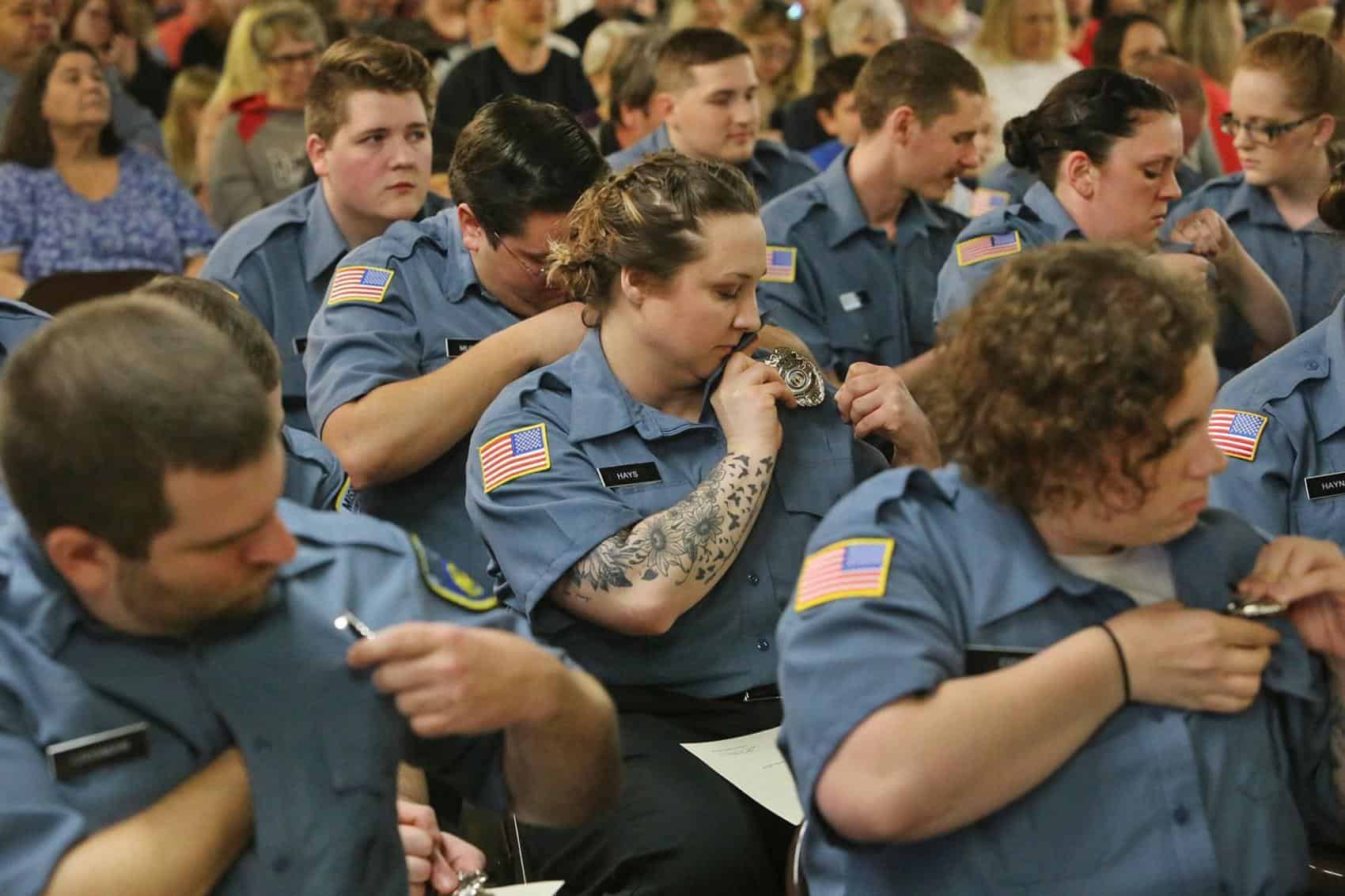 Lawsuits against the state cost taxpayers at least $24.2 million in 2019, according to Missouri Attorney General Eric Schmitt’s office.

The figure is down from the prior two years, but remains a vexing issue for lawmakers who are drafting the state budget and cannot count on that money for schools and social services.

“The amount paid out by the LEF is trending down, and we’re working to ensure that the trend continues down to protect taxpayers and the LEF,” said Schmitt spokesman Chris Nuelle.

As part of a 2017 effort to boost transparency, former Attorney General Josh Hawley began reporting a monthly tally of how much the state has paid out in legal expenses to people who have sued .

Many of the big ticket payouts stem from employee discrimination and harassment cases brought against the Missouri Department of Corrections.

Read the source article at stltoday.com