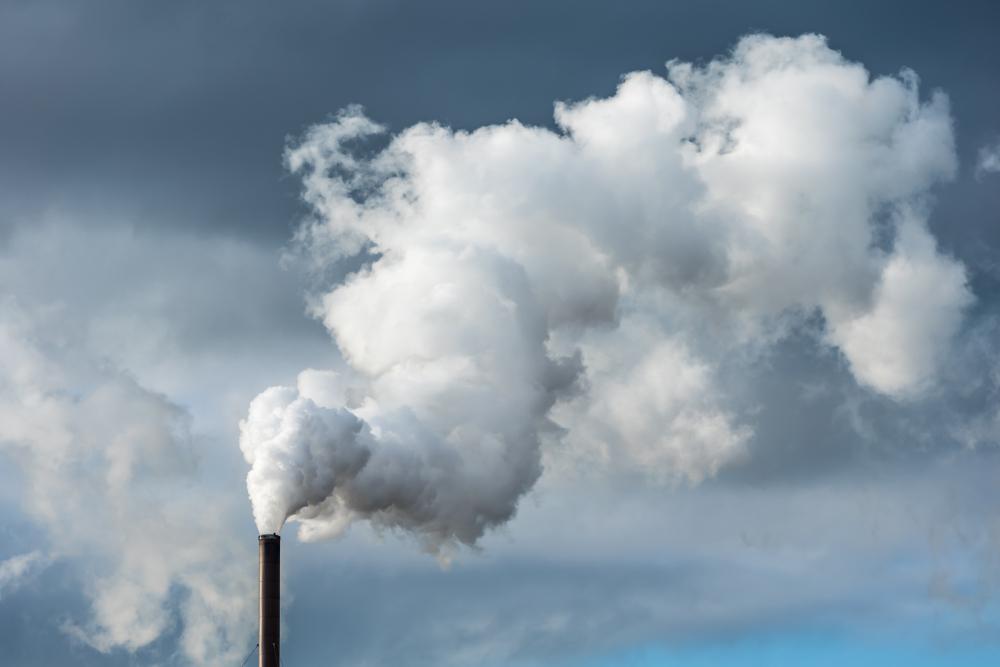 Momentive Performance Materials will pay $2.3 million in fines and other costs to settle complaints of air, water and hazardous waste pollution dating to 2007, the state Department of Environmental Conservation announced Tuesday.

Under an agreement with the state, the silicone manufacturer will pay a $1 million penalty to resolve violations of federal and state laws regarding air and water pollution. It will also pay an additional $1 million to fund an as-yet unspecified environmental benefit project for the surrounding communities.

The company will also forgive a $300,000 bill that the Waterford-Halfmoon school district was to pay Momentive from a prior property tax dispute.

Read the source article at timesunion.com