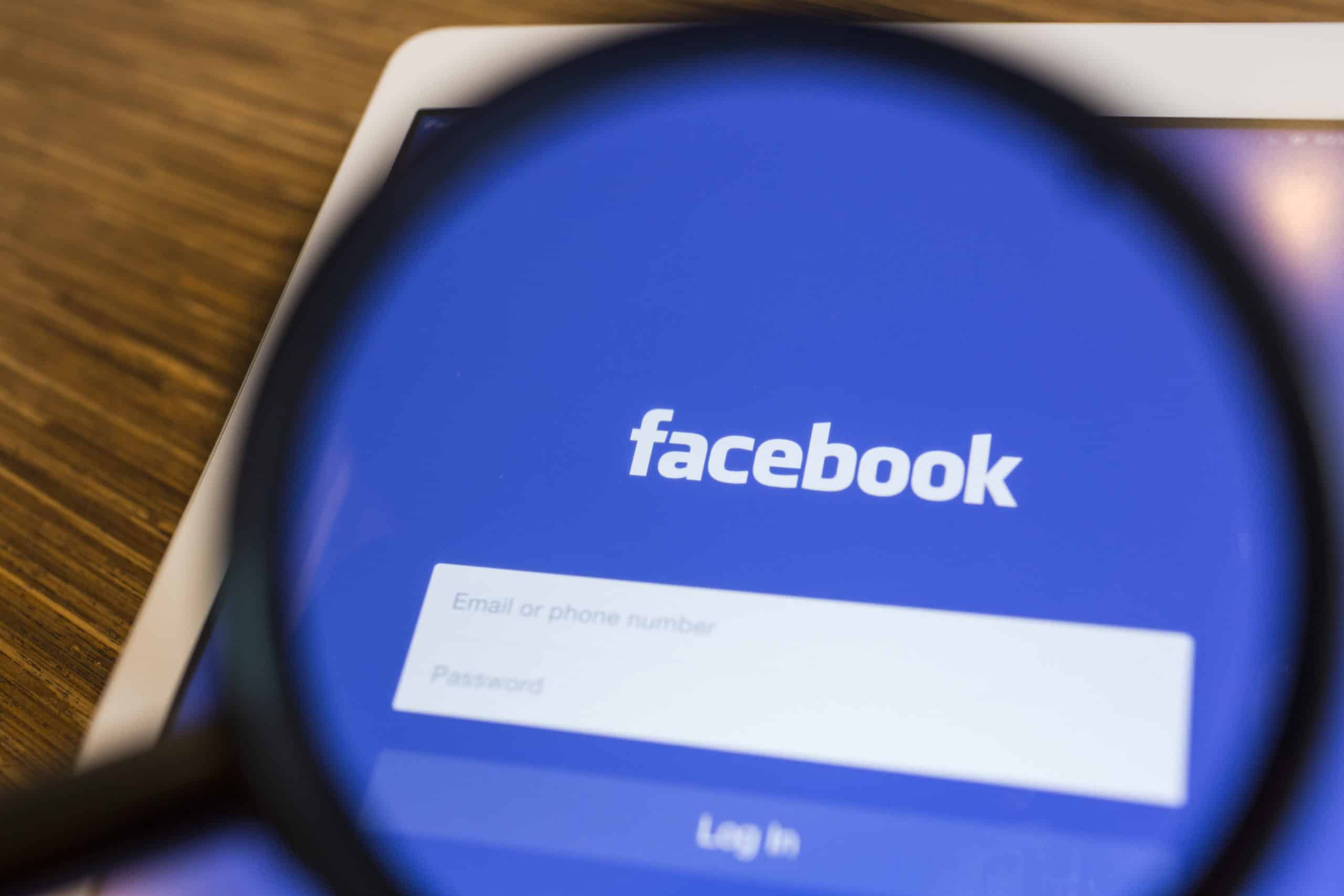 A Montana District Court judge dismissed child pornography charges against a Bozeman man because the police violated the defendant's search and seizures rights when they communicated with him via his Facebook profile.

The court granted William Windham's motion to suppress and dismiss, because the information gathered about him required a warrant and the search violated his Fourth Amendment rights.

Conducting an investigation of child crimes on the internet, a Bozeman detective created a fake Facebook profile for a 16-year old high school student “Tammy Andrews.”

“Tammy” and the Windham began exchanging instant messages on Facebook Messenger. This was the first time he and "Tammy" engaged in any conversation. At the time the communications began, Windham was not the subject of any ongoing investigations -- he was randomly selected by a detective.

Investigators kept screen captures of all the Facebook conversations and text messages exchanged between Windham and “Tammy.”

"Tammy"  arranged a meeting at a local high school in Montana. Windham was arrested when he showed up expecting to meet her for the first time.

During trial, the detective contended that using a fake Facebook profile was a common practice employed by law enforcement when investigating crimes against children. The prosecution also argued that Windham had no expectation of privacy.

By Facebook's rules, it is illegal to create a fake profile.  However, an expert witness in the case estimated that 10 percent of users are fictitious and Facebook does not currently have a system to monitor fictitious pages.

At no time during or after the conversations between Windham and “Tammy” did the officers seek a warrant to continue collecting information that lead to Windham’s arrest.

An exception to the general rule of searches and seizures is that a person has no expectation of privacy in information he knowingly exposes to the public. No warrant is required to get this information.

To prevent the dissemination of profile information to the public, Facebook has various levels of privacy settings that are adjusted according to the user’s preferences.

Windham had his privacy setting at the highest level. Only friends Windham had given consent to can view information on his page. Without access to a user’s page, one cannot send personal chat messages.

The court stated Windham only befriended people he knew and knew well, he also felt that Facebook was an area he was comfortable sharing personal information.

The court believed Windham had taken active steps to protect his information from the public. Windham did not renounce his expectation of privacy simply by participating in instant messaging.

[sws_pullquote_right] See also: see also: Florida Court Finds No Expectation of Privacy on Facebook. The case of a possibly malingering plaintiff has led a Florida court to rule that Facebook users have no right of privacy in the photos they put online. [/sws_pullquote_right]

In the recent National Trial Lawyers article, Fake Social Media Account by Police Allowed Without Warrant, a burglar made his stolen items available for his Instagram friends to see. He friended a fake police account, which led to his conviction. In United States v. Gatson the court said a warrant was not required

A key difference between the Gatson decision and this case is Windham and “Tammy” were not friends. This means Windham had not consented to a friend request from the police department, posing as “Tammy.”

Nor did an existing Facebook friend as a cooperating witness, allow the government to use their page to access Windham's profile.

Windham immediately questioned how he and “Tammy” knew each other when the conversations began.

The court addressed whether Windham’s expectation was one reasonably accepted by society. As of November 2014, there were 500 Million users sending or receiving messages via Facebook Messenger according to Recode.Net.

The Montana court concluded that a person deserves an expectation of privacy in certain non-public online communications including private Facebook messages and chats.

To monitor and record the conversations was a level of deception that would require a finding of probable cause which the state did not have.