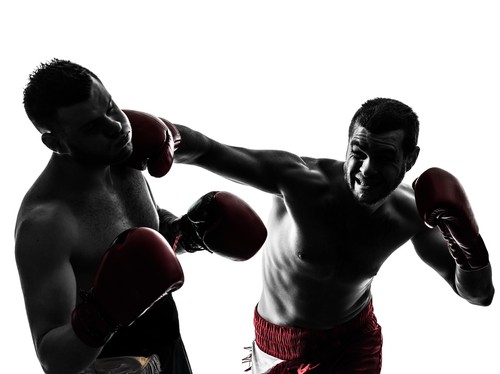 Law360, a legal news organization for corporate subscribers, has named a list of "Most Feared Plaintiffs Firms Of 2014."

"They have given the U.S. Department of Justice a run for its money in extracting billion-dollar accords from big banks. They have won jaw-dropping settlements and jury verdicts against drugmakers over the hidden harms of pharmaceuticals. And they have put the clamps on monopolistic practices that hurt small businesses everywhere."

Law360 will publish daily profiles of the 10 firms in November. A subscription is required and the cost is not published.

The firms were chosen based on the legal victories they obtained between July 1, 2013, and July 1, 2014, whether it was finalizing an $8.5 billion deal with Bank of America Corp. or forcing one of the world’s richest men to disburse nearly half a billion dollars of his personal wealth following a transaction that came under fire.

The firms selected were: