Town Liable for $150,000 for Failure to Protect Against Dog Attack 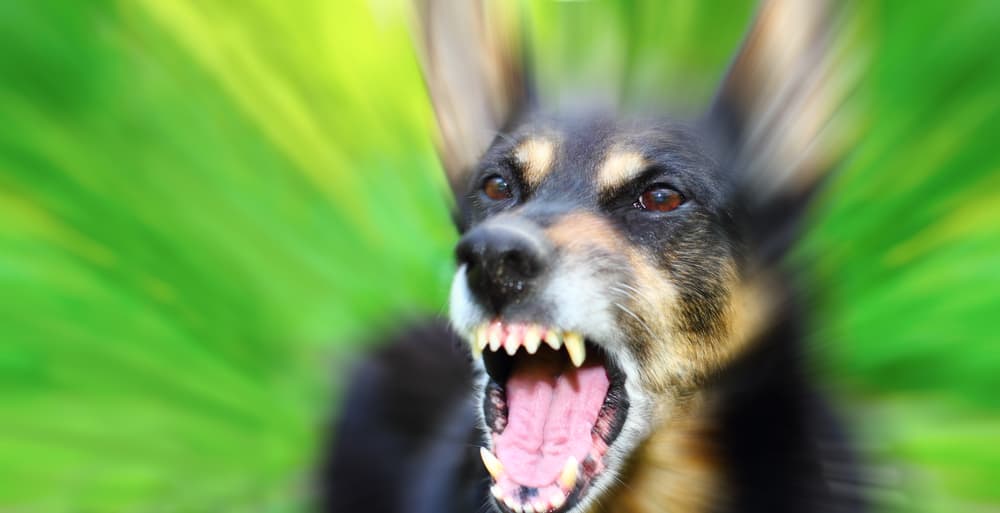 Municipalities can be held liable for failing to protect a resident from dog attacks, as in the case of an 82-year old New York woman who recovered $150,000 when a neighbor's dog attacked her in her own yard.

A jury in Hamburg, NY, ruled against the municipality for negligently failing to control the dangerous dog after providing assurances of her safety.

The Centers for Disease Control reports that one in five dog bites result in serious injuries requiring medical attention.

A government entity may be liable to an injured person if he or she can establish a special relationship between the employees of the city and the individual.

After a neighbor's dog attacked her, the plaintiff, Celeste Swietlik suffered a severe wrist fracture that required two internal pins and three days of in-patient treatment.

In the past, Swietlik and a neighbor had filed eight complaints about the same dog. She claimed that the dog had attacked other neighborhood dogs and that, in one instance, it attempted to break through a glass door, to enter her house. She asserted that town wardens visited her home several times and assured her safety. In her complaint, she argued she justifiably relied on the official's assurances and the town assumed a duty to protect her.

She suffers residual pain and a near-total loss of her left wrist's functionality. She relies upon the assistance of relatives for performance of many of her everyday activities.

A city can be liable for plaintiffs injuries under the special duty rule. This rule applies in cases where the local government fails to enforce animal control provisions and a  government officer or employee assumes a special duty to an individual .

However, under the special duty rule a government entity may be liable to an injured person if he or she can establish a special relationship between the employees of the city and the person.

A special relationship may be established if the governmental entity:

In the alternative, a special duty may be owed if the municipality was responsible for enforcing animal control provisions of the municipal code and failed to take action in response to violations.

To be held strictly liable means an absolute legal responsibility for an injury without proof of negligence or fault for the act.

Owners who know their animal could be dangerous must take proper steps to protect public from the danger. This includes restraints, supervision, or impounding the animal.

However, in this case the town official subsumed the owner's liability by offering multiple assurances of safety, which created a special relationship that the plaintiff relied on.