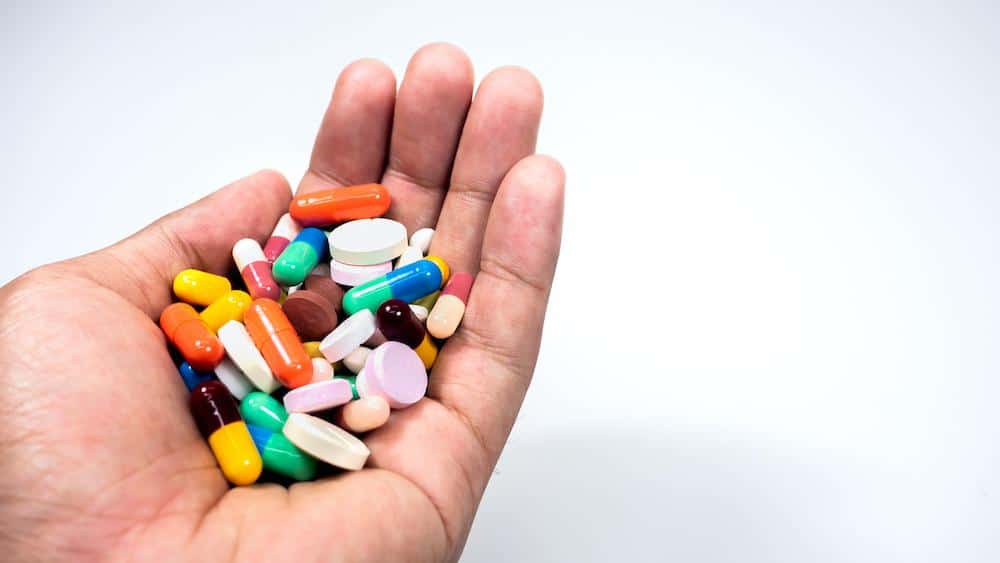 A national mail-order pharmacy based in Andover has reached an $11 million settlement over a lawsuit brought by the state of Massachusetts, Attorney General Maura Healey said last week. Injured Workers Pharmacy has agreed to pay the money to the state, subject to court approval, Healey said.

“Injured Workers Pharmacy created an illegal operation that put dispensing speed and volume over patient and public safety," Healey said. "They dispensed thousands of prescriptions for dangerous drugs, including opioids like fentanyl, with a shocking lack of regard for whether those prescriptions were legitimate. "Combating the opioid epidemic remains a top priority of my office and we will aggressively pursue those who break our laws to profit from this crisis,” Healey said.

The settlement comes nearly a year after Healey's office announced it was investigating Injured Workers Pharmacy, which markets drugs and sells them to workers' compensation patients. The pharmacy handled the most amount of opioids in Massachusetts between 2006 and 2012 — 34.2 million oxycodone and hydrocodone pills, according to the federal Drug Enforcement Agency. The company said it did not have to admit any wrongdoing in the settlement.

Read the source article at andovertownsman.com