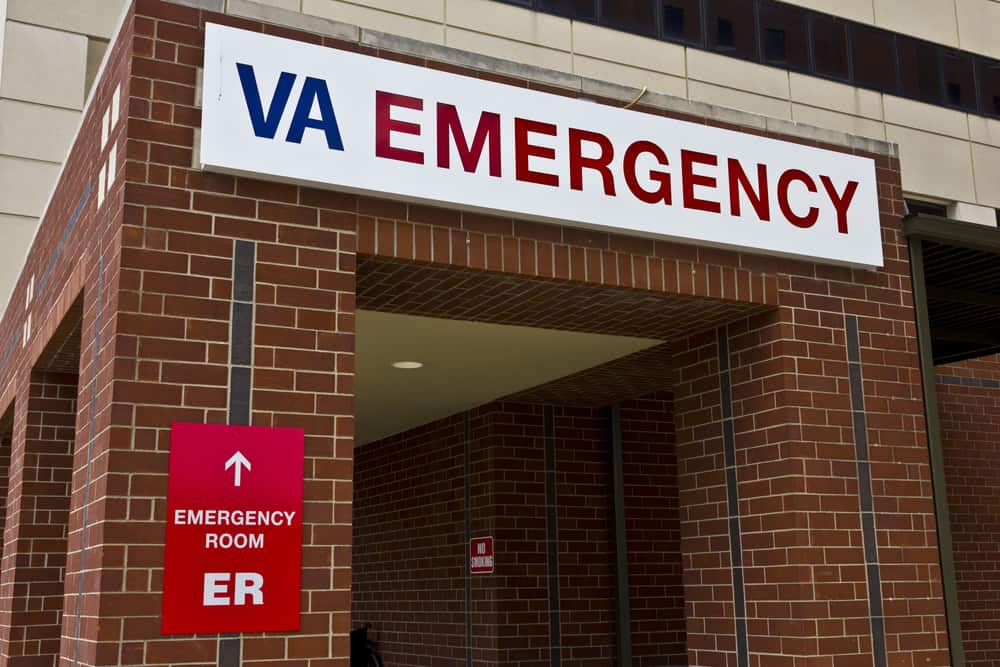 A San Diego motorcyclist and Navy veteran who lost a leg in a 2019 chain-reaction crash started by a Navy sailor driving a military van has won a $10.8 million settlement against the United States.

Attorneys for the motorcyclist, Peter Arthur, believe the settlement is a record amount against the federal government in the San Diego area for a suit involving a vehicle collision.

“Justice demanded that Peter get paid fairly,” Robert Francavilla, one of Arthur’s attorneys from the personal injury firm CaseyGerry, said. “He suffered some really catastrophic injuries.”