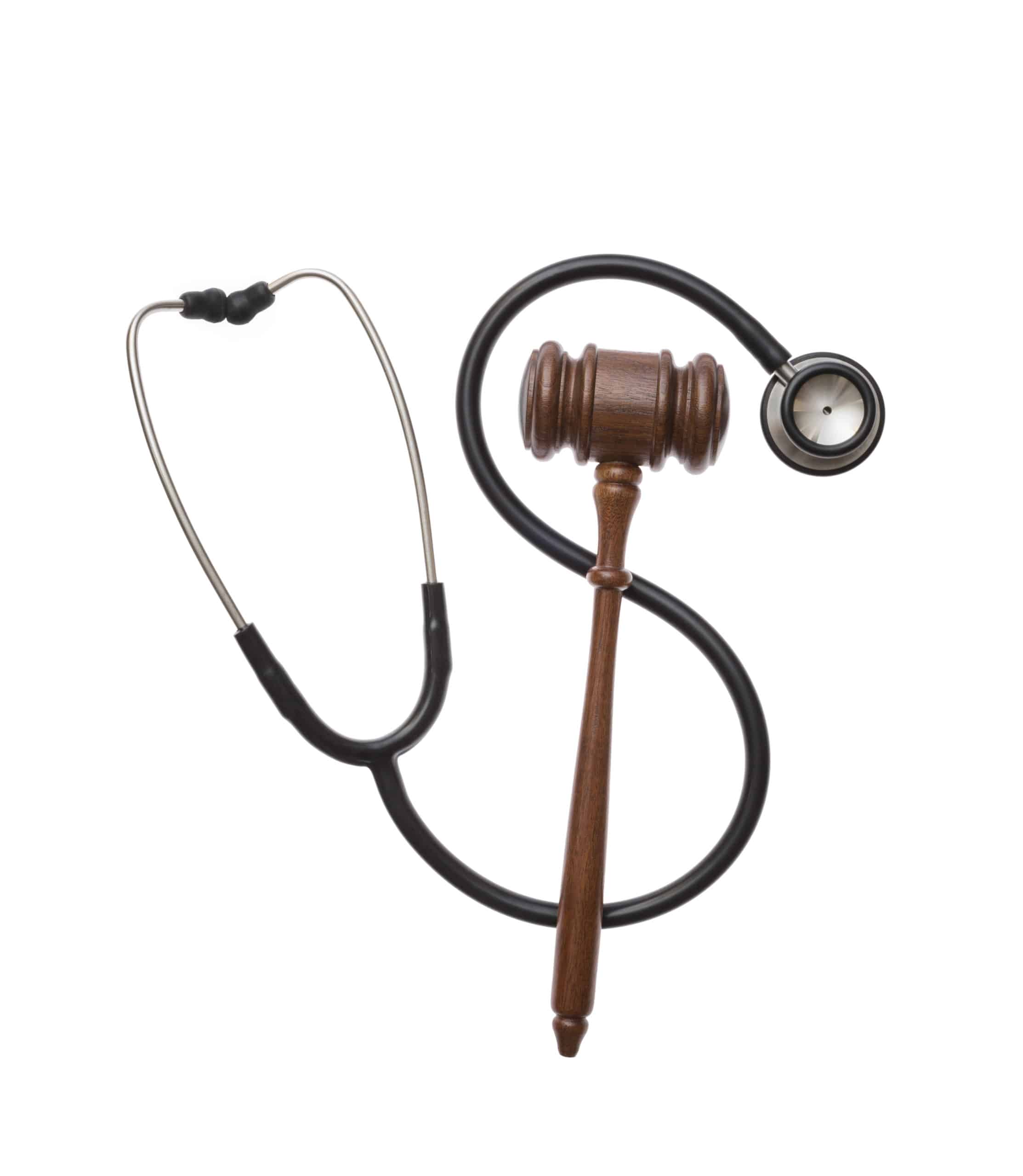 In a setback for consumers, the Nevada Supreme Court ruled that the non-economic damages cap in medical malpractice cases is constitutional and did not violate the plaintiff’s right to a jury trial. The anti-plaintiff Nevada decision is among a number of states that have addressed the tort reform law.

The respondent, Sherry Cornell received a favorable verdict in district court against Dr. Stephen Tam and several defendants due to the death of her husband Charles Cornell, Jr.

She alleged that her husband’s death resulted from improper care received while he was a patient at Desert Lane Care Center. He was discharged from the facility without any medications to treat his diabetes and other health issues.

Dr. Tam petitioned for a writ of mandamus to have the state supreme court intervene in the district court's decision.

Does Not Violate Equal Protection Rights or Jury Trial

The court emphasized on recent Nevada decisions and closely followed rulings in California courts, which have also ruled the damages cap is constitutional.

This court believed the damages cap did not infringe on the right to a jury trial. The court concluded the cap only arises after the jury has assessed the damages and does not interfere with the jury’s factual findings.

Cornell also argued the tort reform law violated the Equal Protection Clause and there was no rational basis for the statute.

Reviewing the issue for the first time on appeal, the court stated the express goal of the statute was to stabilize a health care crisis in the state. Applying the rational basis test, the law was related to citizens receiving affordable healthcare and reduce coast to health-care insurers, providers, and patients.

Cornell argued the plaintiff may recover damages from individual defendants, per claim based on the statute’s use of the word “action.”

Due to the potential for multiple interpretations of the word “action,” the court reviewed the legislative intent. The statute's revisions and official explanations made it that the statute applied “per incident, not per plaintiff, not per doctor.” The court further concluded the district erred by denying the defendant’s motion in limine requesting the damages be limited.

This case is Stephen Tam, M.D. v. Eight Judicial District Court of the State of Nevada and Sherry Cornell, Case No. 66346, Supreme Court of Nevada