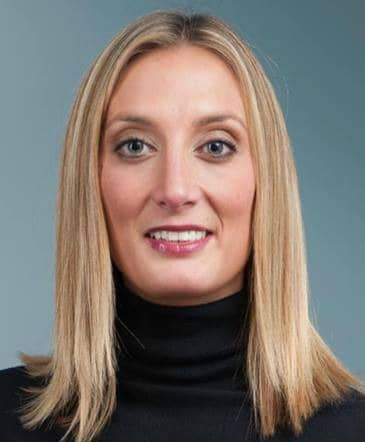 Attorney Lyndsay Markley of The Law Office of Lyndsay A. Markley is representing the following two victims:

“My latest plaintiffs found the strength to come forward following the news of my earlier lawsuit filings against the Archdiocese of Chicago in April this year," Markley says.

Once again, with these two new cases, evidence indicates that the Archdiocese could have stopped the abuse earlier. Daniel McCormack was arrested in 2005 for the sexual abuse of a minor – yet, after this arrest, he was allowed him to return to his work with children as a teacher, basketball coach and priest.

Evidence shows that the Archdiocese received other warnings about McCormack's behavior during his priesthood, yet failed to take action and, even worse, continued to actively support McCormack in his interaction with innocent children.”