New Hampshire Will Receive $25 Million in a Settlement With Monsanto 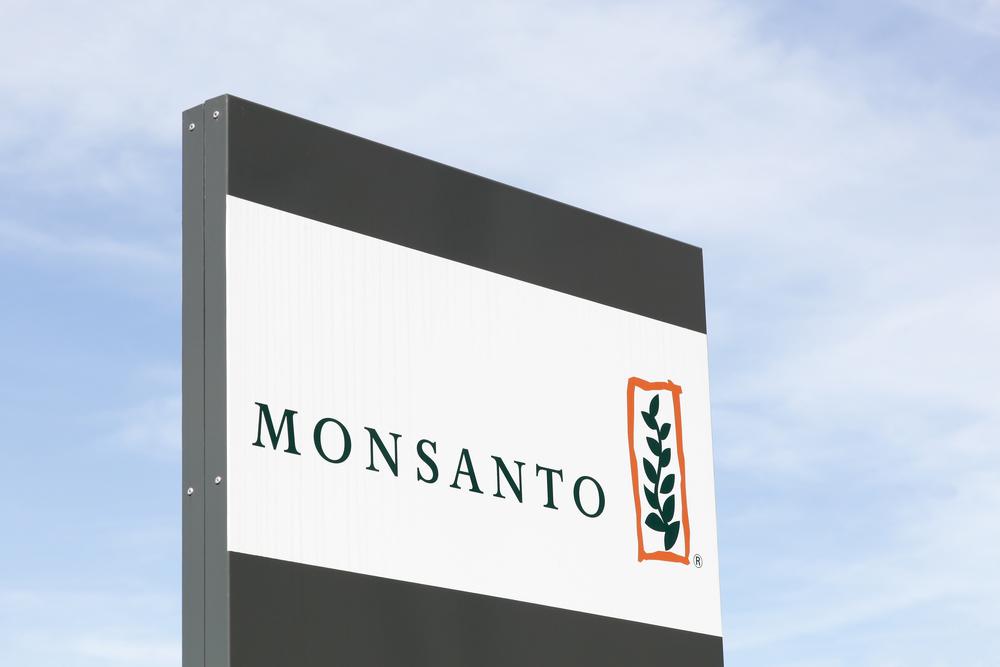 New Hampshire has reached a $25 million settlement with agrochemical giant Monsanto over what the state says has been widespread PCB pollution in waterways and other state-owned property, the attorney general's office said Tuesday.

The state alleges that the contamination over nearly 50 years from Monsanto and two spinoff companies, Solutia and Pharmacia, polluted 104 waterways in the state that required numerous fish advisories. It also alleged that the PCB contamination is much more widespread than previously thought and that the companies knew of the dangers but failed to warn the public.

"New Hampshire has a long and proud tradition of protecting our precious natural resources," Republican Gov. Chris Sununu said in a statement. "As an environmental engineer, I spent many years cleaning up PCB contamination, and I know firsthand the costs these efforts can place on individuals and communities. We are holding polluters accountable."

Read the source article at seacoastonline.com