New Jersey Will Receive $641 Million From a National Opioid Settlement 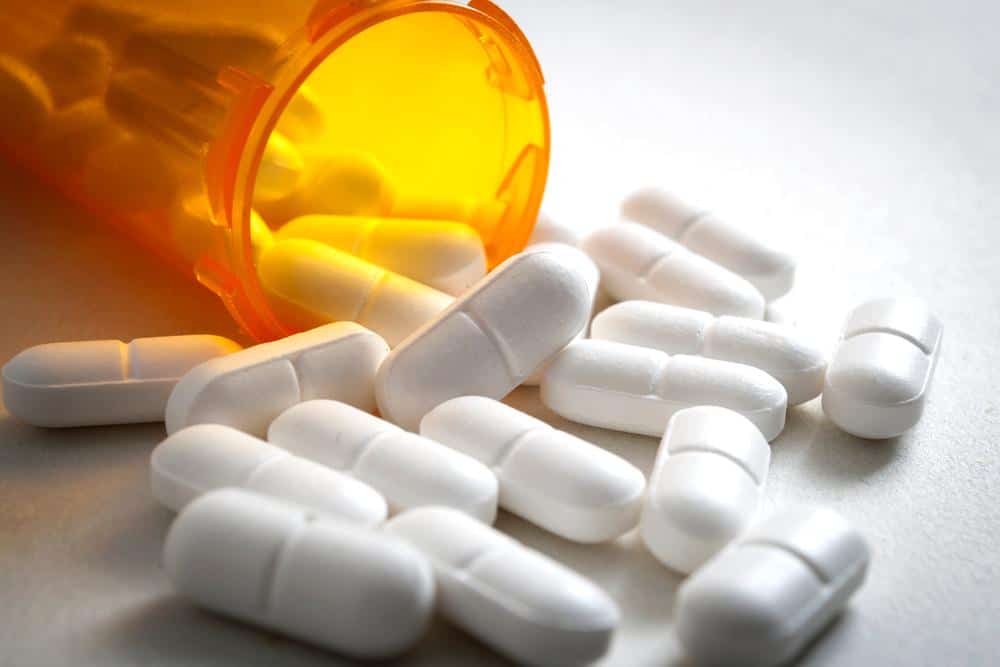 The settlement was originally announced in July 2021, and covers three major pharmaceutical distributors of opioids — McKesson, Cardinal Health, and AmerisourceBergen — as well as Johnson & Johnson, the major manufacturer of the drugs.

Read the source article at phillyvoice.com