NM Calls for Proposals Funded by $10M Settlement from Mine Spill 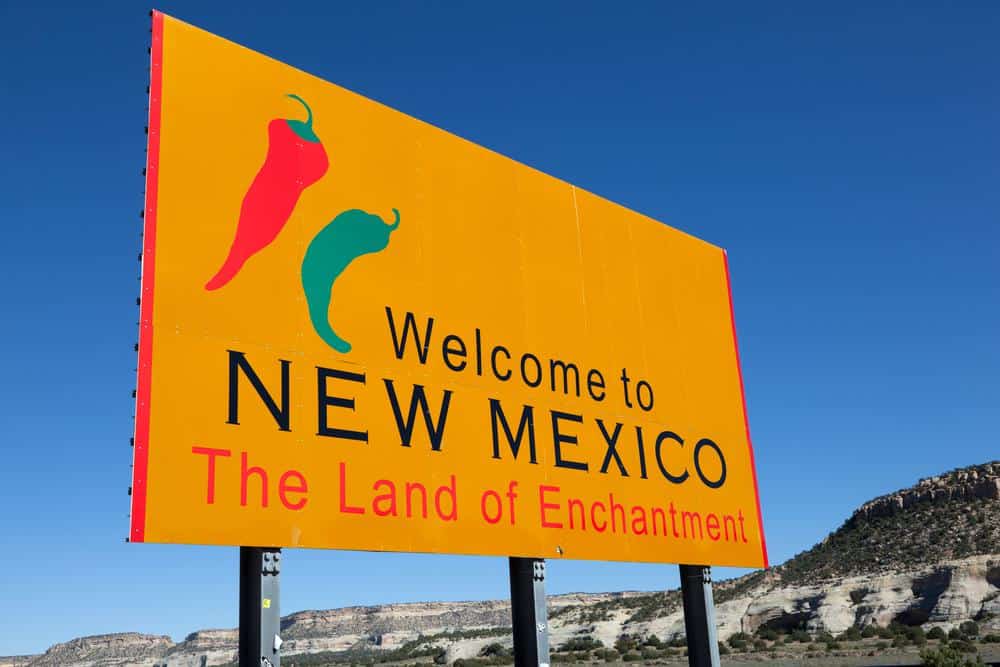 New Mexico is calling for proposals that would be funded with $10 million received as part of a recent settlement stemming from a 2015 mine spill that polluted rivers in three western states.

The state and the federal government reached the agreement in June. Colorado and the Navajo Nation also have inked multimillion-dollar agreements to settle claims and sort out responsibility for cleanup following the spill at the inactive Gold King Mine in southwestern Colorado.

New Mexico’s Office of the Natural Resources Trustee will consider applications for the settlement funding. Priority will be given to projects that are ready to begin soon and will be completed within three years.