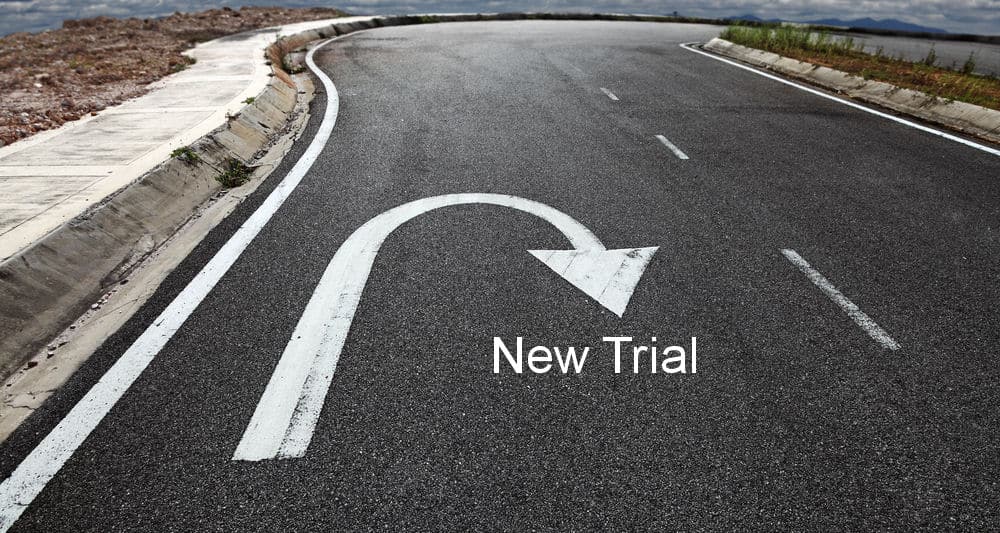 The Franklin County Court of Appeals recently ordered a new trial in the case of a man who received a $2.8 million malpractice verdict against Columbus, Ohio's 213-bed tertiary care teaching facility, OhioHealth Doctors Hospital, in 2013. The new trial was ordered after the attorneys for the hospital discovered that the trial judge had secretly thrown out the jury's first or two verdicts upon deciding the jurors had not deliberated properly.

The plaintiff, Michael Dillon, is a West Columbus, Ohio, man who was restrained by a patient-care assistant at the hospital and suffered a broken neck resulting in paralyzation during his 2009 stay at the hospital.

He arrived at the hospital via rescue squad after he stopped taking medication for a psychiatric condition and became disoriented. He filed suit one year later against OhioHealth, claiming an employee caused severe injury to his cervical spine by applying “excessive force to his neck and body” while putting him in a restraint hold.

On appeal, attorneys for Dillon argued against the validity of the second verdict, stating that the trial judge, Common Pleas Judge Laurel Beatty, followed the law in rejecting the original verdict.

The hospital brought the appeal after determining the original verdict was in its favor, and sought to have this first verdict enforced. However, Judge Jennifer Brunner, writing for the three-judge panel of the appeals court, found that Judge Beatty had improperly discarded the first verdict, “irreparably tainting” the trial by allowing the second verdict to stand.

Judges Gary Tyack and Betsy Luper Schuster concurred in the decision, in which Judge Brunner wrote, “We find the trial to have been of such character in its irregularity to warrant a completely new trial as to all claims.”

In a trial that lasted nearly four weeks, the eight-member jury reached a verdict on May 2, 2013. Six jurors signed a form regardint the first question in the case, finding the hospital was negligent. However, a slightly different group of six jurors signed the second form, finding that the negligence did not cause Dillon's injuries – a verdict in favor of OhioHealth.

The error arose when, after reviewing the forms, Judge Beatty instructed the bailiff to allow the jurors who voted “yes” on the first verdict question to consider the second question. Judge Beatty proceeded without informing the attorneys for either party, and after four more hours of deliberations, the jurors returned a second verdict, this time unanimously in favor of Dillon.

The original verdict, the largest issued in Franklin County since 1985, cannot be enforced because the attorneys were not given the opportunity to poll the jurors about it, and it was never read in open court.

Dillon, who had hoped the jury award would allow him to be cared for in his mother's home, continues to live in a nursing home, using a wheelchair. Acknowledging the nearly month-long first trial, Dillon's attorney believes negotiating a settlement in the case “makes sense as a practical matter.” But, as of April 10, 2015, there have been no settlement talks with OhioHealth while the appeal is spending. Dillon's attorney, J.R. Thomas, said, “It takes two. I can't speak for OhioHealth.”

The case caption is Dillon v. OhioHealth Corp., 1015-Ohio-1389 and can be viewed on this document.