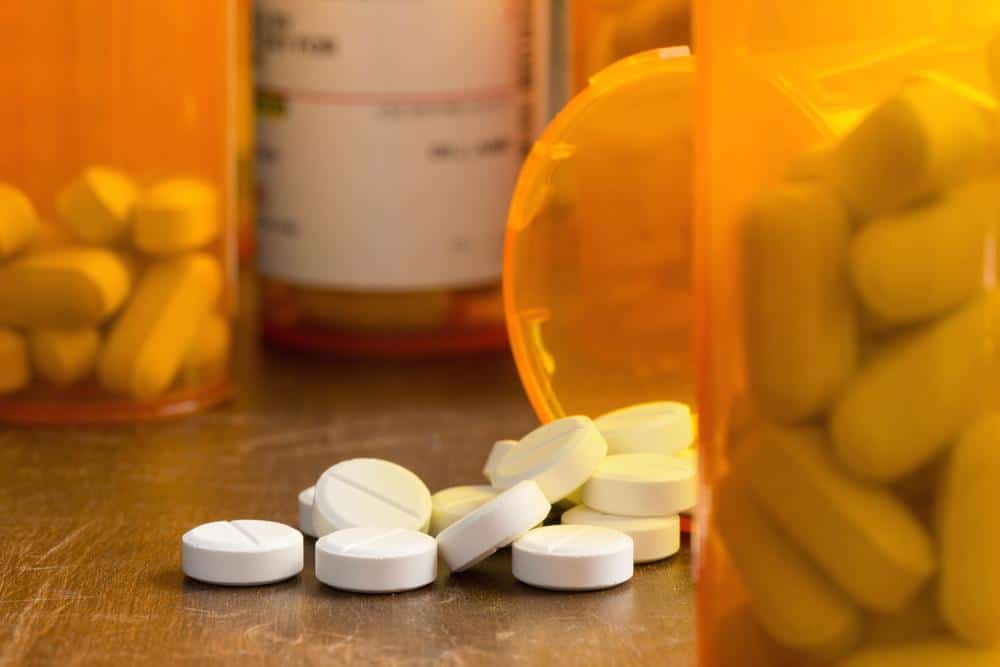 A bill that would require New York state to create a lockbox for funds from future opioid drug manufacturer settlements is now at Gov. Andrew Cuomo’s desk.

The measure, which has bipartisan support and the backing of state Attorney General Letitia James, would change Cuomo’s practice of placing the money into the state’s general budget fund.

James introduced the bill, which would create a state opioid settlement fund to be used for recovery services, such as hiring counselors or creating more beds in addiction treatment centers. The funds would not be allowed to replace existing state funding for any services, including addiction and recovery programs.