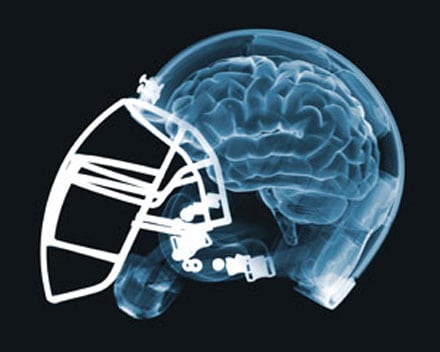 “Players like Paul Hornung played with a false sense of security. Their helmets did nothing to prevent the types of brain injuries that lead to long-term brain damage."

NFL Hall of Famer and Heisman Trophy Winner Paul Hornung filed suit against helmet maker Riddell, claiming the plastic helmet he wore failed to protect his brain and that Riddell failed to warn him of the helmets’ risks.

Hornung suffered numerous concussions during his professional career and has been diagnosed with dementia, a neurodegenerative disease linked to repetitive head trauma.

Hornung, who was a running back for the Green Bay Packers from 1957 to 1966, filed the negligence lawsuit in Cook County Circuit Court. It claims the helmet provided “no protection for Paul Hornung’s brain, yet players, including Paul Hornung, were led to believe that the innovative helmets would do so.”

“Players like Paul Hornung played with a false sense of security.  Their helmets did nothing to prevent the types of brain injuries that lead to long-term brain damage.  But, Riddell never warned these guys about the real risk of permanent cognitive and mental health issues,” said attorney Thomas A. Demetrio.

Hornung, age 80, won the Heisman Trophy in 1956, while playing in a leather helmet for the University of Notre Dame. In the NFL, he led the league in scoring for three straight seasons and winning four NFL titles and the first Super Bowl, all while wearing a plastic Riddell helmet.

“Studies dating back to the 19th century linked head trauma to permanent brain damage, but Riddell failed to communicate the danger to Mr. Hornung,” said William T. Gibbs of Corboy & Demetrio, who is also representing Hornung and his wife Angela.

“Concussions happen in the NFL as frequently as every third play. Clearly, the helmets that Riddell provides do little to protect NFL players from this risk,” Gibbs added.