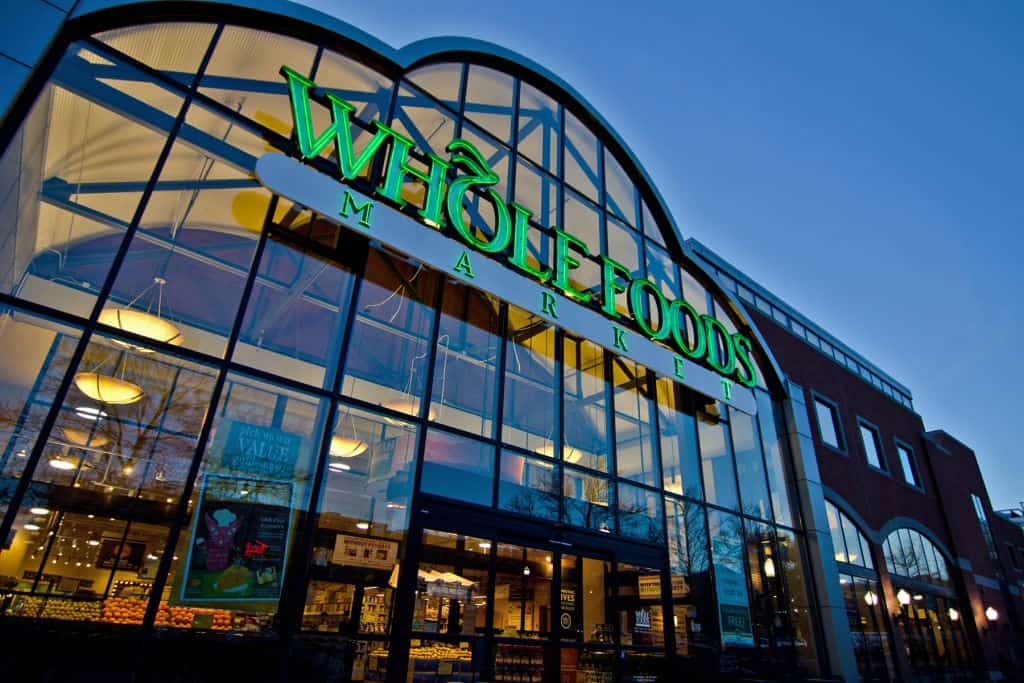 The National Labor Relations Board (NLRB) ruled that Whole Foods, a nationwide upscale grocery store chain, cannot forbid its employees from recording workplace conversations or taking photos at work without management’s permission. The Whole Foods decision follows another 2015 Board decision [Rio All-Suites Hotel and Casino (Aug. 2015)] in which the Board struck down rules prohibiting employees from using any audio visual recording devices at work.

At the center of the case were two stipulations in Whole Foods' "General Information Guide," an employee manual that provides work rules. The “Guide” prohibited workers from taking photos or recording conversations inside a store "unless prior approval is received" from a manager or executive, or "unless all parties to the conversation give their consent."

Whole Foods argued it barred recordings of employee conversations in the workplace to promote “open communication, spontaneous and honest dialogue, and an atmosphere of trust.” Whole Foods argued that recording employee “town-hall,” in-store and other meetings would create a lack of employee candor and prevent overall team harmony. Rather than attempting to inhibit employee rights, Whole Foods reasoned, its rules are meant protect Whole Foods employees and promote a cohesive workplace.

"The purpose of this policy is to eliminate a chilling effect on the expression of views that may exist when one person is concerned that his or her conversation with another is being secretly recorded," the manual states.

Whole Foods’ “fostering communication” argument did not interest the NLRB in what all boils down to two words: concerted activity. The Board majority found that recordings and broad rules could hinder workers’ ability to gather evidence, “such as photographing picketing, or recording evidence to be presented in administrative or judicial forums in employment-related matters.”

The Board reasoned that the broad language of the grocery giant’s two handbook rules could reasonably prohibit employees’ use of cameras or recording devices in the workplace for various concerted, protected activities.

The National Labor Relations Board protects the rights of employees to engage in “concerted activity,” which is defined as when two or more employees take action for their mutual aid or protection regarding terms and conditions of employment.

See Also: Workers Who Criticize Their Employers on Social Media Can’t Be Fired

“Our case law supports the proposition that photography and audio and video recording at the workplace are protected under certain circumstances,” the Board said. The fact that employees would, overall, see the prohibitions as a ban on their protected, concerted rights under the NLRA, made the Board’s decision that much easier.

Identifying specific times or places to which the ban applies instead of promulgating an all-around ban is a best practice. It’s likely the NLRB will look more favorably on rules specifying what cannot be photographed or video or audio recorded.

The case is Whole Foods Market Inc. and United Food and Commercial Workers Local, case number 01-CA-096965, before the National Labor Relations Board.