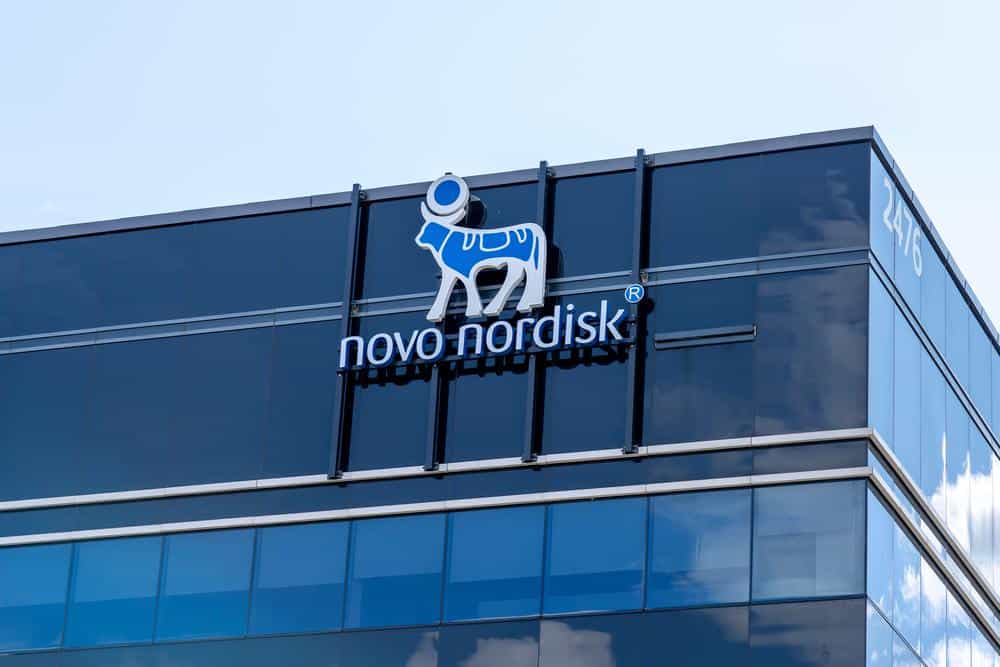 Novo Nordisk, one of the world’s top three manufacturers of insulin, agreed to pay $100 million to settle a 2017 investor suit that alleged the company failed to disclose that it was under the same pricing pressures as its competitors.

Novo said in a statement on Friday the settlement was reached after a voluntary mediation process and resolves claims brought on by investors for alleged violations of US securities laws.

The company said the settlement contains no admission of liability, wrongdoing or responsibility by any of the defendants. But the settlement further exposes how the middlemen, known as pharmacy benefit managers, have altered the course of insulin pricing as prices have increased for diabetics and manufacturers’ profits have declined.

Read the source article at endpts.com