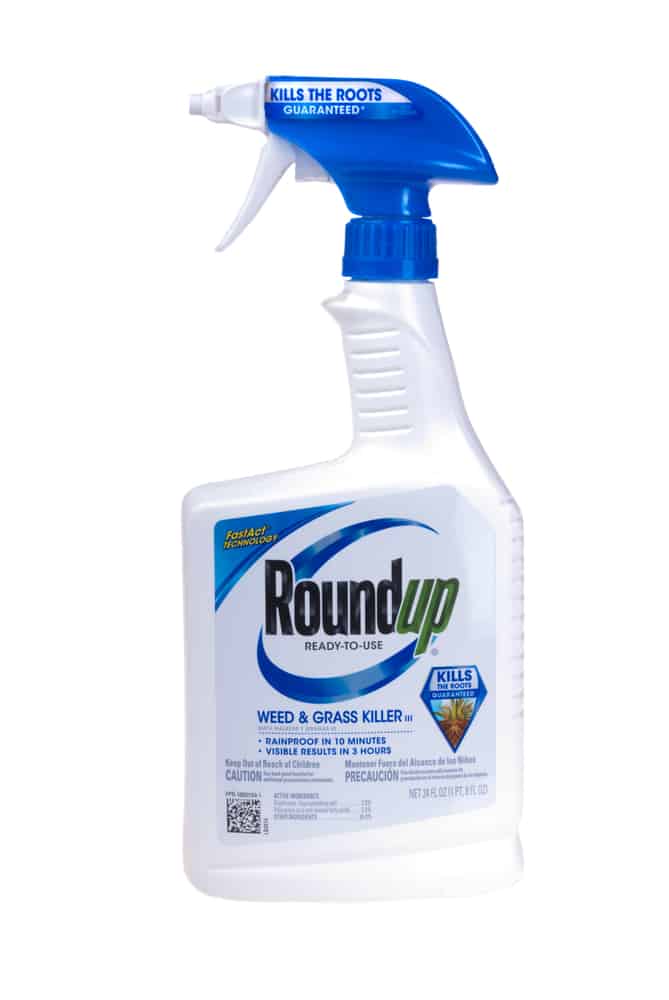 National Trial Lawyers member Aimee Wagstaff is representing a California man in federal court who is suing Bayer AG over its weed killer Roundup, which Wagstaff believes caused her client's cancer. Edwin Hardeman says he started using Roundup, manufactured by Bayer subsidiary Monsanto, in the 1980s to control poison oak and weeds on his property, reports Raw Story. Doctors diagnosed Hardeman with non-Hodgkin's lymphoma in 2015, and he filed his lawsuit a year later. More than 760 of the 9,300 Roundup lawsuits are consolidated in San Francisco Federal Court. In her opening statement, Wagstaff told jurors that the chemicals in Roundup make it much more toxic than glyphosate by itself. The nine-member jury will decide whether to agree with Wagstaff that the chemicals in Roundup caused Hardeman's cancer. Last August, a California state jury awarded $289 million in damages to a cancer victim who had used Roundup, but that amount was later reduced to $78 million.

The Associated Press has more on the trial: