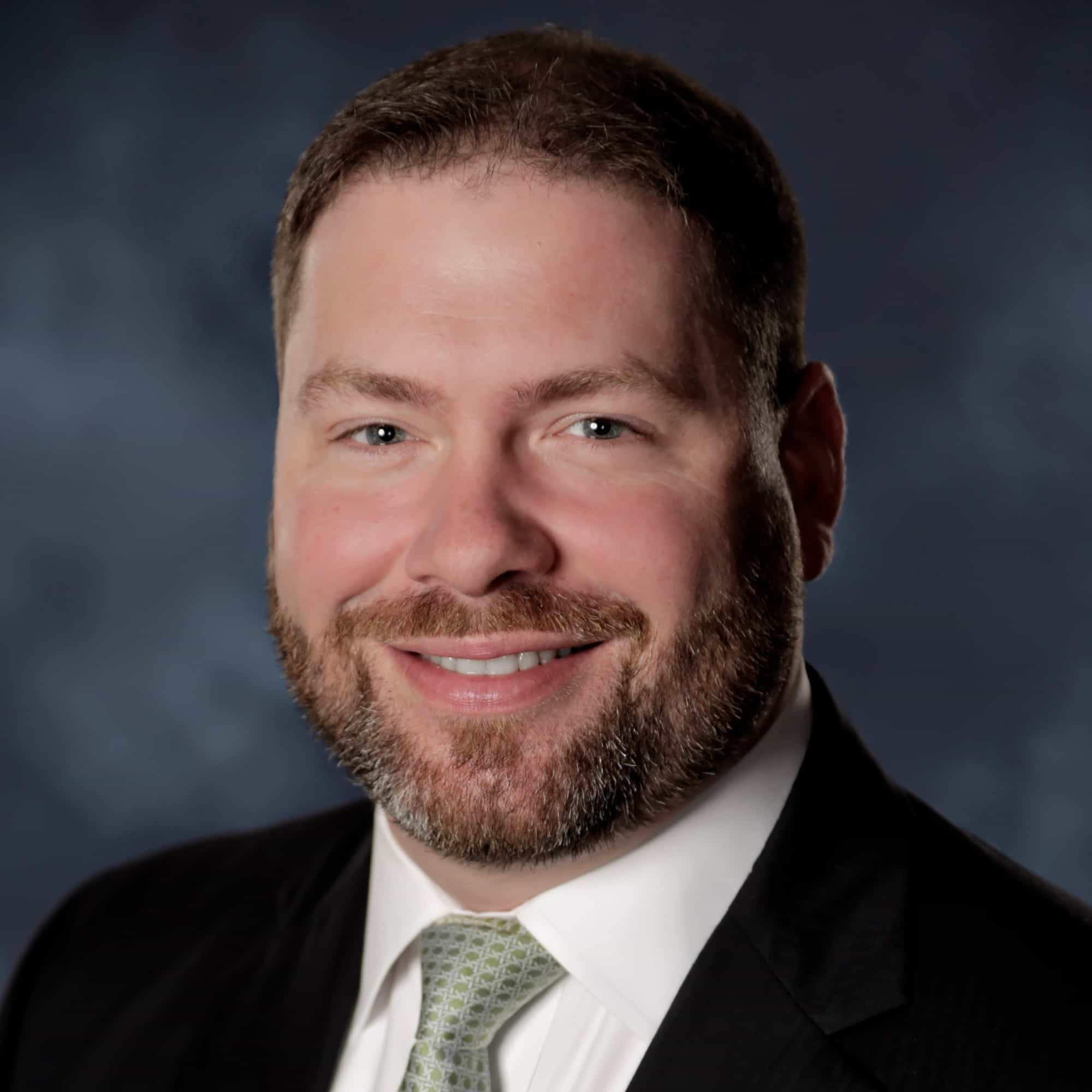 Firm Partner Brant Stogner from the law firm of Abraham, Watkins, Nichols, Sorrels, Agosto & Aziz in Houston, has been named to the Texas Super Lawyers list for 2017. This marks Mr. Stogner’s fifth consecutive year of selection to this annual list, which is published in the Texas Monthly and Texas Super Lawyers magazines.

The Super Lawyers selection process is rigorous and ensures that only the highest-achieving attorneys in every state and practice area are selected. Only the top five percent of attorneys practicing in Texas are included on the Texas Super Lawyers list, and Mr. Stogner’s inclusion on the list means that he is among the top attorneys practicing in Texas. Attorneys are chosen based on peer nominations and evaluations. Attorneys’ professional accomplishments are confirmed and considered, and Super Lawyers staff review all nominees.

Mr. Stogner is a highly respected attorney who has been repeatedly recognized for his professional accomplishments. He received the inaugural Young Alumni Award from South Texas College of Law Houston, which recognizes an alumnus who has made significant contributions to the legal profession and to the law school. He has also been named to the Top 40 Under 40 list by the National Trial Lawyers Association since 2014 and to the Nation’s Top One Percent list by the Association of Distinguished Counsel since 2015.

Mr. Stogner has worked tirelessly for clients at Abraham, Watkins, Nichols, Sorrels, Agosto & Aziz since 2008. One year after joining the firm, he obtained a verdict of more than $20 million, which was the largest workplace injury verdict obtained in Texas that year. Mr. Stogner is Board Certified in Personal Injury Trial Law by the Texas Board of Legal Specialization and obtained this certification within his first five years of legal practice, the soonest possible for Texas certification.  Mr. Stogner is also a member of the prestigious American Board of Trial Advocates and was the youngest inductee in 2015.