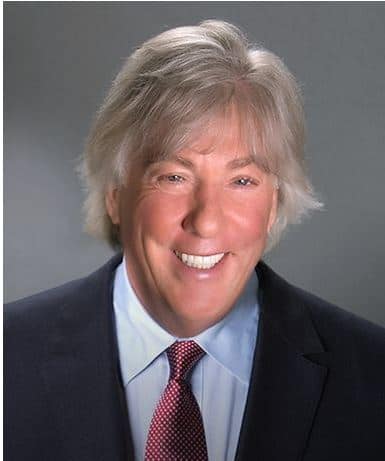 National Trial Lawyers member Geoffrey Fieger announced that a Cook County (Illinois) jury, sitting in the courtroom of Judge Lorna E. Propes, has awarded a verdict against Presence St. Joseph Hospital in the amount of $23.5 million dollars on behalf of a brain-damaged child. Mr. Fieger was assisted by Chicago attorneys Matthew Patterson and Jack Beam.

Amirah Whiten was born on December 19, 2014 at the St. Joseph Hospital. Fetal Monitor Strips showed the baby was in fetal distress and needed to be born by immediate C-section. The doctors waited over three hours to perform the C-section, and by the time it was done, the baby had suffered severe brain damage from lack of oxygen. Fieger stated:

"The verdict is one of the largest malpractice verdicts in Chicago this year. Presence St. Joseph, through its attorneys, for years have refused to take responsibility for Amirah's brain damage. The facts showed that after birth, the baby needed brain cooling, and the Doctor assigned to care for Amirah did not even know that the hospital had the ability to perform such cooling. I asked for justice for Amirah, and the Jury gave it."

The Jury deliberated for over two days before returning a verdict late Friday, March 22, 2019.