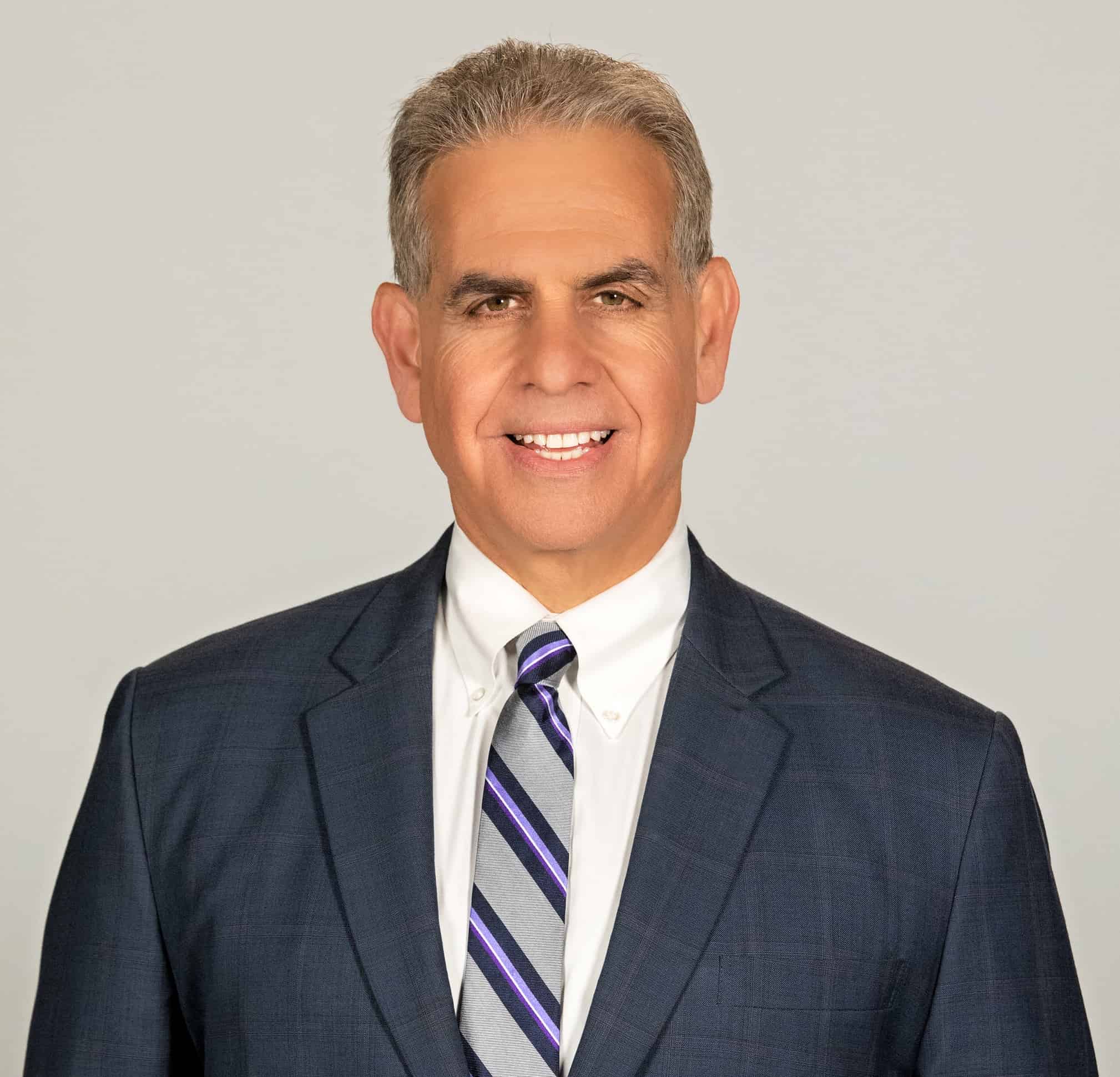 Jonathan Perkins Injury Lawyers, an established legal advocate for victims in Connecticut, is expanding its practice to assist not only individuals who have suffered physical injuries, but also employees who suffer emotionally and financially as victims of discrimination in the workplace.

“We understand how serious the impact of employment discrimination can be,” said National Trial Lawyers member Jonathan Perkins, founder of Jonathan Perkins Injury Lawyers.  “We find that many dedicated employees believe that they have been treated unfairly, but they don’t know what legal protections they are entitled to under federal and state law.”

Attorney Perkins explains that employment discrimination can occur in many guises.  The Civil Rights Act of 1964 (Title VII) prohibits an employer from treating employees unfairly based on their race, gender, religion, color, pregnancy, national origin, or ethnicity. Connecticut law also prohibits discrimination on the basis of sexual orientation and gender identity. Both federal and Connecticut law also prohibit retaliation for opposing or complaining about discrimination against a member of a protected class.

Additionally, the Americans with Disability Act Amendments Act (ADAAA) protects qualified individuals with disabilities from discrimination in the workplace. The Age Discrimination in Employment Act of 1967 (ADEA) promotes employment of older persons (over age 40) based on their ability rather than age and to prohibit arbitrary age discrimination in employment.

Employees are also protected under the Family and Medical Leave Act (FMLA) if they suffer from serious health conditions; need to care for an immediate family member that has a serious medical condition; the birth and/or subsequent care of the employee's child; the placement and/or subsequent care of an adopted or foster care child, or a "qualifying exigency" that arises out of the fact that the employee's spouse, child or parent is on active duty or has been called to active duty for the National Guard or Reserve in support of certain operations.

“Workers can suffer severe emotional distress as a result of discriminatory actions by employers while they are still employed or after they are fired,” said Perkins. “We will utilize our legal expertise to do all that we can to address violations and get an equitable resolution. We urge anyone who has workplace discrimination concerns to contact us.”