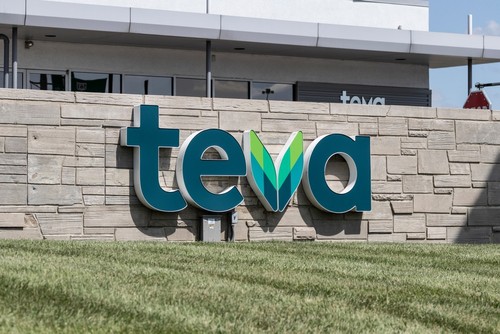 “We are holding Teva Pharmaceuticals accountable for its role in the opioid crisis and the irreparable harm it has done to New Yorkers, their families, and their communities,” New York Gov. Kathy Hochul (D) said in a statement. “This company misrepresented its products for decades, flooding the market with dangerous prescription drugs and endangering countless lives.”

New York state is set to receive about $313 million from Thursday’s settlement, which comes after a jury last December found Teva liable for its role in the deadly opioid crisis in New York. The state will also receive a payout of about $210 million from Teva’s $4.25 billion global settlement, reached in July.