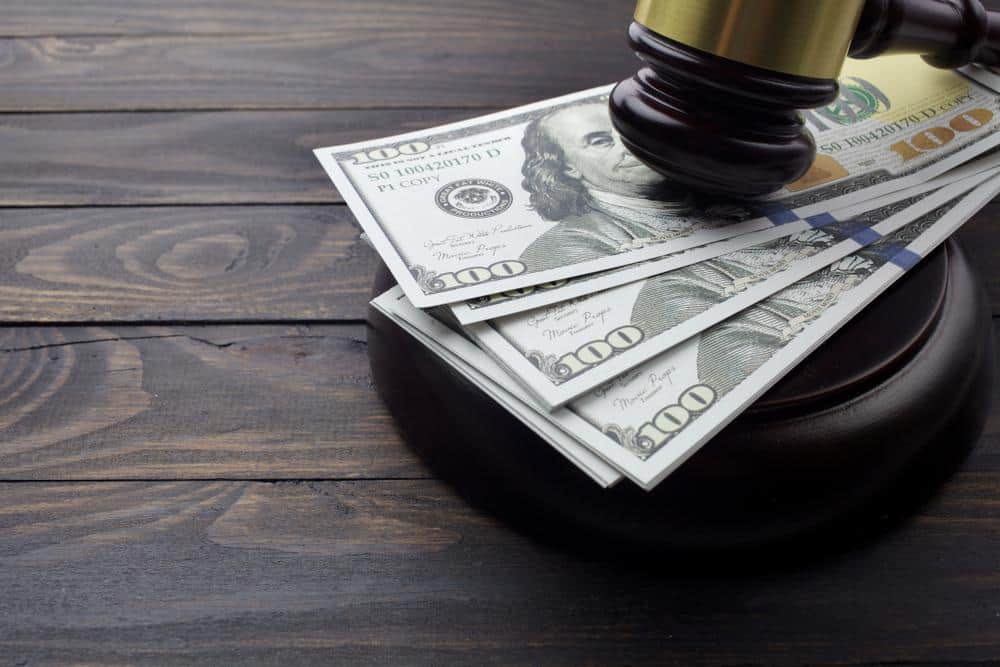 New York City will pay $10.5 million to settle a federal civil rights lawsuit filed by a man who spent 24 years in prison on a murder conviction that was overturned after a witness who had placed him at the crime scene recanted, city officials said Thursday.

The conviction of Shawn Williams, who was freed in 2018, was the 14th overturned conviction linked to retired Detective Louis Scarcella, a former Brooklyn homicide detective who has been accused of coercing witnesses and framing suspects during the high-crime era of the late 1980s and 1990s.

Williams, who is now 47, was convicted in 1994 in the fatal shooting of his neighbor Marvin Mason the year before.