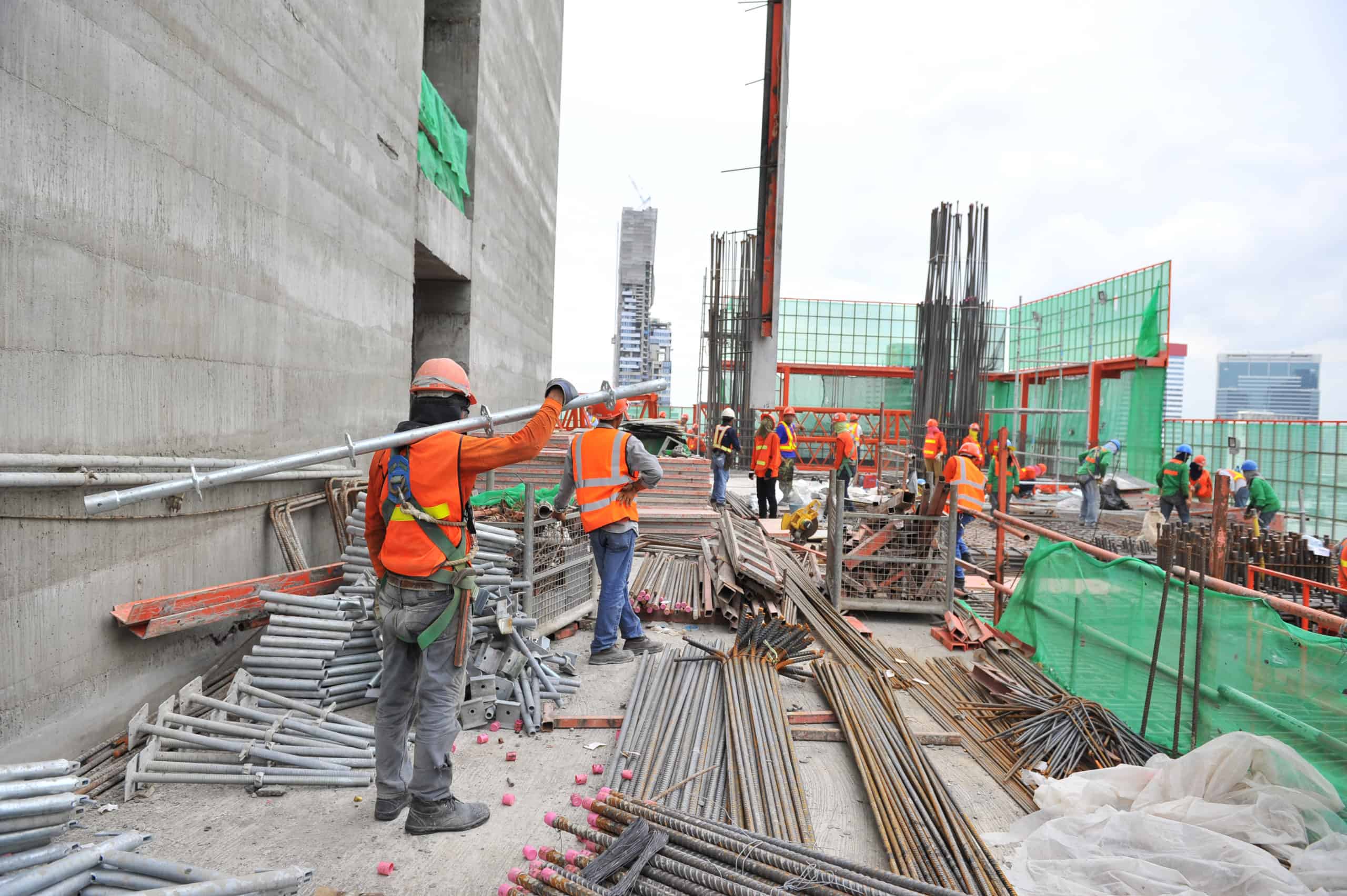 Rafael Lopez filed suit against the city and the department collectively after he was injured while working on the construction site at Newtown Creek Wastewater Treatment Plant. The plant is owned by the City of New York and managed by the New York Department of Environmental Protection.

Due to the nature and extent of Lopez's injuries, the jury awarded him past and future pain and suffering totaling $5 million.

The city denied that it was liable for the accident and raised issues of comparative negligence, a common defense to a labor law suit.  The city contended the rebar was not an integral part of the work performed on the site.

The defendant was unsuccessful after the Kings County Supreme court granted the plaintiff’s motion for summary judgment on the issue of liability.

Employers have a general duty to provide reasonable and adequate protection to the lives, health, and safety of all persons employed.  N.Y. LAB.  Art 7 §200.

Under the New York Labor Law § 241(6), an employer has a non-delegable duty to provide reasonable and adequate protection to all those employed, especially in areas where construction, excavation and demolition work is performed.

Plaintiff's counsel also relied on the New York Industrial Code, which provides specific guidelines on how construction areas must be kept safe. The code requires that areas where persons pass through or work shall be kept free dirt, debris, scattered tools, and materials.

Not only should the areas be free from accumulation but also free from sharp projections consistent with the work performed.  Industrial Code § 23-1.7(e)(2).  As is the case in Lopez, any violations of this provision are filed under the Labor Law.

The plaintiff was responsible for showing his injuries were a proximate cause of the defendant’s violation of the Industrial Code and the NY Labor Law.

Although the defendant disputed their liability, the code is clear that employers’ liability is more likely to occur if there are clear violations of safety regulations.

In addition to its request for a new trial for damages, the defendant requested a reduced future pain and suffering award from $3 million to $1.5 million.

Generally, if there is a request by the opposing party for a reduced jury award, it may be in the party’s benefit to agree to a reduction. If not, a judge may reduce the jury award  to an amount less than what was previously awarded.