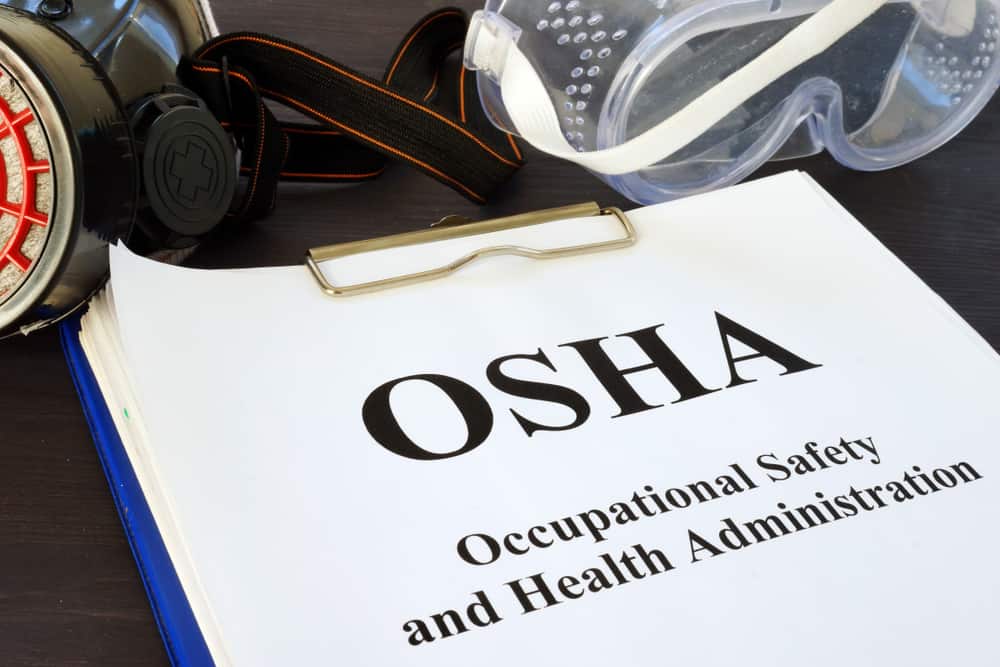 On October 27, the Occupational Safety and Health Administration (OSHA) announced it cited an Ohio manufacturer with eight willful violations, one repeat violation, six serious violations, and one other-than-serious violation after the company’s seventh severe worker injury in five years.

Cited violations included exposing workers to machine hazards by failing to properly guard and lock and tag out machinery, not providing workers with appropriate personal protective equipment (PPE), and not training workers on safety hazards and precautions.

OSHA’s inspection found that the injured worker’s finger was first caught in a rotating spindle on a plastic winding machine, and then the worker’s body was pulled around the machine’s spindle. The worker, who had been on the job just six weeks, suffered multiple severe injuries that required surgery.